Zinedine Zidane insisted he would not have to sell Gareth Bale in order to bring Eden Hazard to Real Madrid, but accepted that new arrivals could cause problems for current members of his squad.

Speculation linking Hazard with a move to Santiago Bernabeu continues to escalate, and the player himself said he was "very happy" to see Zidane return to the role of head coach in March.

The prospect of Hazard being added to the squad has only increased the mounting rumours suggesting Bale could be on his way out of the club, but the head coach was quick to put distance between the two situations.

Asked whether he would need to sell the likes of Bale in order to make room for a signing such as the Chelsea forward, Zidane told reporters: "No. But it's going to be a squad.

HAZARD: "MY HEAD IS WITH CHELSEA"

"If you buy players, you have to accept we're a squad of 24 or 25, and if we buy players then it's clear that someone has to make way.

"But this is a normal thing of any club's staff. What I see is that you only ask me, despite the situation being the same in all the teams and coaches that change things."

Zidane said the club would be more active in the transfer market at the end of this season, following a year in which Madrid's net spend on players was around €30million.

Vinicius Junior, Thibaut Courtois, Alvaro Odriozola and Mariano Diaz all arrived at the club over the last 12 months, while Cristiano Ronaldo departed for Juventus in July 2018.

Along with Hazard, Madrid have been linked with swoops for Paris Saint-Germain forward Kylian Mbappe and Manchester United midfielder Paul Pogba, and Zidane reassured supporters that transfer activity would increase at the end of a tumultuous season.

"It's true that there have not been many signings in recent years," said Zidane.

"But this year there will be more." 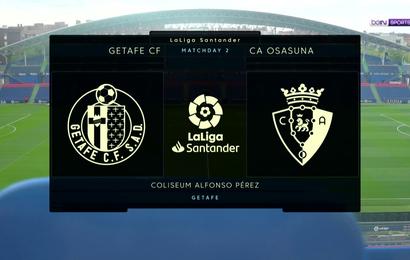 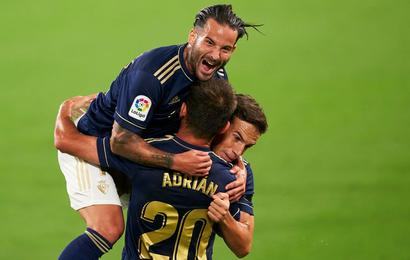 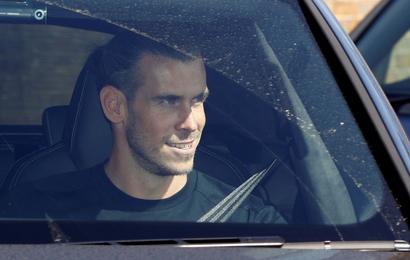 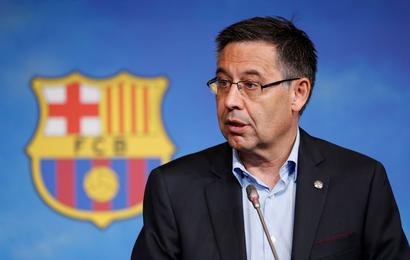 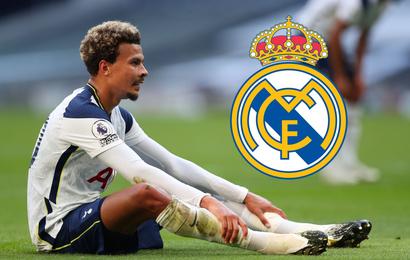