Neymar took a route-one approach to attracting the interest of Lionel Messi, but discretion may be order of the day for Paris Saint-Germain president Nasser Al-Khelaifi.

Moments after coming off the pitch after PSG's 3-1 Champions League win at Manchester United, Neymar said he hoped to be reunited in 2021 with former Barcelona team-mate Messi.

That sparked inevitable debate about how it might happen, should Neymar be serious about that wish.

PSG would appear better placed to sign Messi than Barcelona are equipped to re-sign Neymar, given the Camp Nou great could be available on a free transfer at the end of this season.

To land the Argentine forward - LaLiga's all-time record scorer - would be a remarkable coup for PSG and president Al-Khelaifi.

Speaking to French talk show Touche Pas a Mon Poste, Al-Khelaifi was asked about the possibility of Messi coming to Paris.

"Messi is a Barcelona player. I can't talk about that," replied Al-Khelaifi.

Al-Khelaifi then joked that he was currently in Barcelona but later quashed speculation by stressing he was actually in London.

Neymar was not nearly as diplomatic on Wednesday when he told ESPN: "What I want most is to play with Messi again.

"I want to play with him. I'll let him play in my position if he wants! Next year, we have to play together, for sure."

Neymar's two goals in PSG's win over United took him to 38 in the Champions League in his career. Since his debut in 2013, only Cristiano Ronaldo (79), Robert Lewandowski (60) and Messi (59) have scored more.

He, Messi and Luis Suarez forged a three-pronged attack at Barcelona that was dubbed the MSN forward line, until Neymar left suddenly in 2017 when PSG agreed to meet the €222million buyout clause in his contract.

Suarez departed in September to join Atletico Madrid, leaving Messi as the lone survivor of the three, but even he has signalled a desire to leave.

Barcelona refused to let Messi go on a free transfer at the end of last season, resisting the player's desire to move on, when it appeared Manchester City was his likely destination.

Barca's interim president Carlos Tusquets this week said the club should have sold Messi in the last transfer window due to the economic fallout caused by the coronavirus pandemic.

Next Tuchel: Mbappe "Should Stay Calm" In Goal Drought
Read

Pochettino: PSG Focused On Themselves, Not Lille 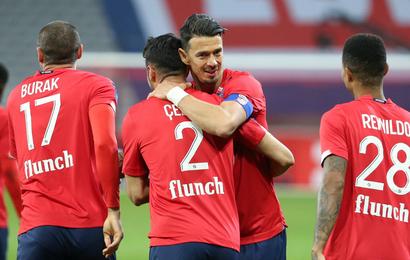 Eder: Lille Winning The Title Is Good For Ligue 1 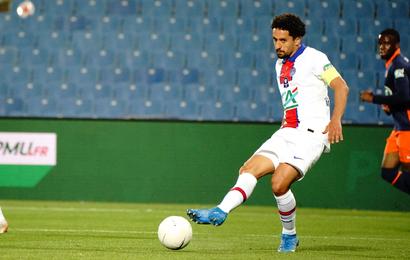 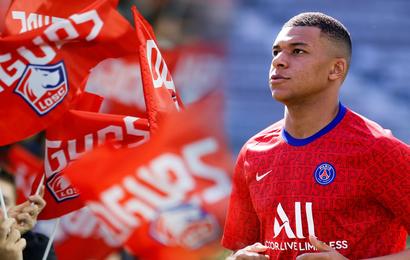