Paris Saint-Germain star Kylian Mbappe revealed he held talks with Real Madrid prior to moving to the French capital, though he insisted it is in the past.

A move to Spanish and European champions Madrid appeared on the horizon for Mbappe amid intense speculation after helping Monaco win Ligue 1 in 2016-17.

The 19-year-old scored 27 goals in all competitions and eventually joined the likes of Neymar and Edinson Cavani at PSG – on an initial season-long loan – despite talks with Madrid, who he will come up against in the Champions League last 16.

"It's true that we spoke, but I think that's now in the past for me and for Real Madrid," Mbappe told Marca.

The transition from the Stade Louis II to Parc des Princes has been seamless for Mbappe, who has scored 12 goals in all competitions.

Mbappe's eight Ligue 1 goals has helped PSG build a nine-point lead atop the table, while the France international has netted four times in the Champions League. 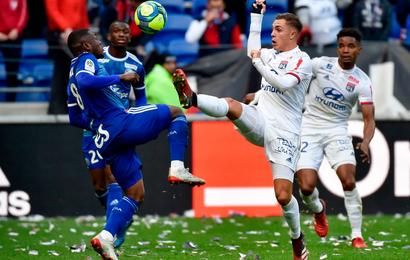 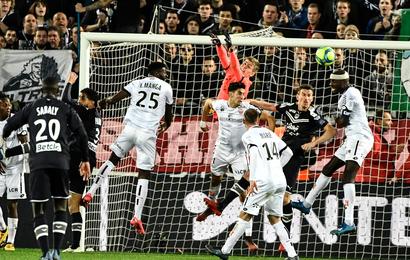 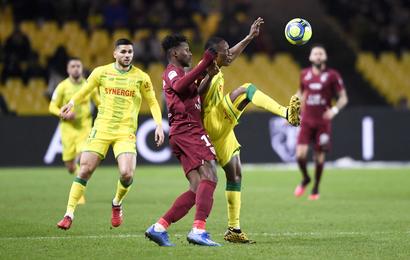 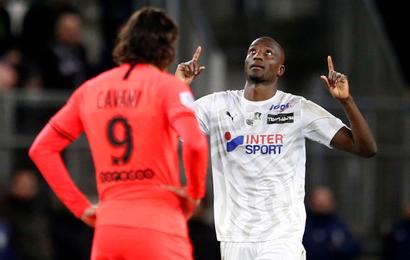