Madrid rallied from 2-0 down to draw at Borussia Monchengladbach thanks to late goals from Karim Benzema and Casemiro, avoiding what would have been a fourth straight European defeat – a first for Los Blancos had the hosts held on.

Unbelievable.
Benzema at half time saying to Mendy “not to pass the ball to Vinicius, I swear on my mother, he’s playing against us”.

There will be consequences pic.twitter.com/YeqdJT06Ok

Vinicius, however, had long since departed by the time Casemiro struck the equaliser, making way for the fit-again Eden Hazard with 20 minutes remaining.

It had been a particularly tricky outing for the Brazil international and, it seems, some of his team-mates had taken notice.

Footage from French broadcaster Telefoot appeared to pick up a conversation between striker Benzema and left-back Ferland Mendy about Vinicius.

"Brother, don't pass to him," Benzema said, purportedly of the left-sided attacker. "On my mother's life, he is playing against us."

It was advice Mendy looked to have taken on board at the break, as he made just two passes to Vinicius in the second period, having found his colleague four times in the first half.

The France international's total of six passes to Vinicius represents the fewest he has made to the player in a game the pair have both started so far this season.

Benzema appeared particularly reluctant to give Vinicius possession after half-time, not completing a single ball to the winger after three successful passes before the interval.

Vinicius did create a chance for each of Mendy and Benzema against Gladbach, while the Madrid number nine returned the favour on one occasion. Those were the only two opportunities Vinicius forged, however.

None of his three shots hit the target, with two blocked, while he did not find a team-mate with any of his three crosses. A disappointingly low 71.4 per cent of passes found their man, as the 20-year-old completed only two of his five attempted dribbles. 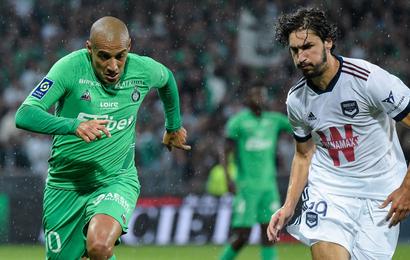 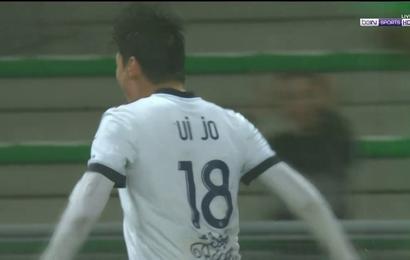 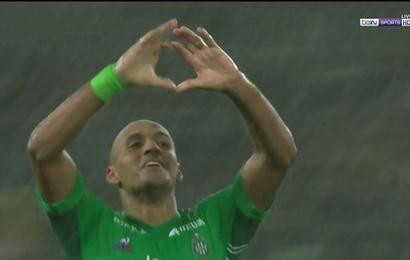 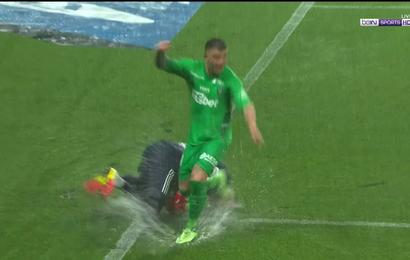