Gareth Bale has been included in Real Madrid's squad for their LaLiga encounter with Real Sociedad despite the controversy caused by his celebrations after Wales' successful Euro 2020 qualification.

Wales booked their place at next year's finals with a 2-0 win over Hungary in Cardiff on Tuesday.

Bale, who has not played for Madrid since October 5, featured from the start for Ryan Giggs' side and was pictured after the match singing and dancing behind a banner that read: 'WALES. GOLF. MADRID…IN THAT ORDER'.

The slogan originates from a chant by Wales supporters that pokes fun at perceptions among the Spanish media, who have accused Bale of bumping Madrid down his list of priorities and spending too much time on the golf course.

Those celebrations drew further criticism from sections of the Madrid press and Los Blancos' fanbase, but Zidane – whose relationship with Bale has reportedly been a troubled one – claimed on Friday that the issue had been overblown.

Zidane has now included Bale in his squad for Saturday's clash with Sociedad, who would move above Madrid with a win at the Santiago Bernabeu.

Bale's inclusion comes at the expense of Vinicius Junior, with the teenage winger missing out on the 19-man selection.

Vinicius has made eight appearances in LaLiga this term, though only four of those have been starts. 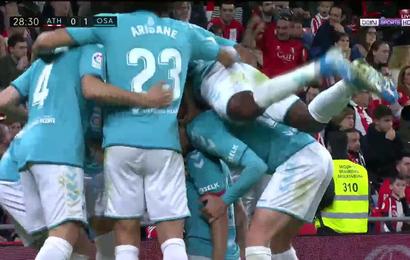 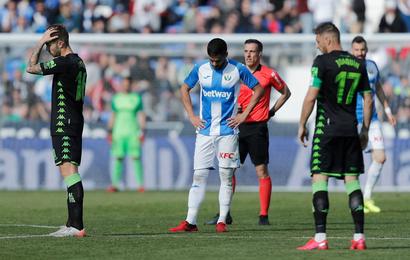 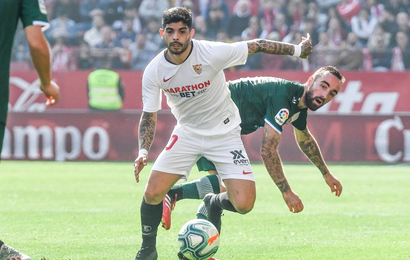 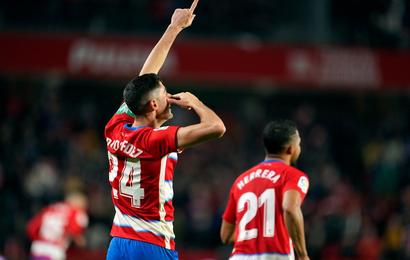