Monica Puig moved into the Coupe Banque Nationale quarter-finals as the seeds were largely untroubled on Wednesday.

Puig, the third seed at the WTA International event, led Madison Brengle 7-5 3-0 when the American retired.

The 2016 Olympic singles gold medallist was challenged, but took her chances to break four times in a little more than an hour.

All four seeds in action progressed, as Petra Martic, Sofia Kenin and Pauline Parmentier also advanced in Quebec City. Coming off her maiden WTA title in Chicago, Martic crushed Naomi Broady 6-1 6-1 in the first round.

Kenin also cruised through by beating Mona Barthel 6-3 6-4 in the opening round, while Parmentier battled past Christina McHale 6-2 4-6 7-5 to reach the last eight.

Heather Watson got past 16-year-old Canadian Leylah Fernandez 6-4 7-5, while Varvara Lepchenko backed up her win over top seed Aryna Sabalenka by edging past Marie Bouzkova 6-1 1-6 6-3. 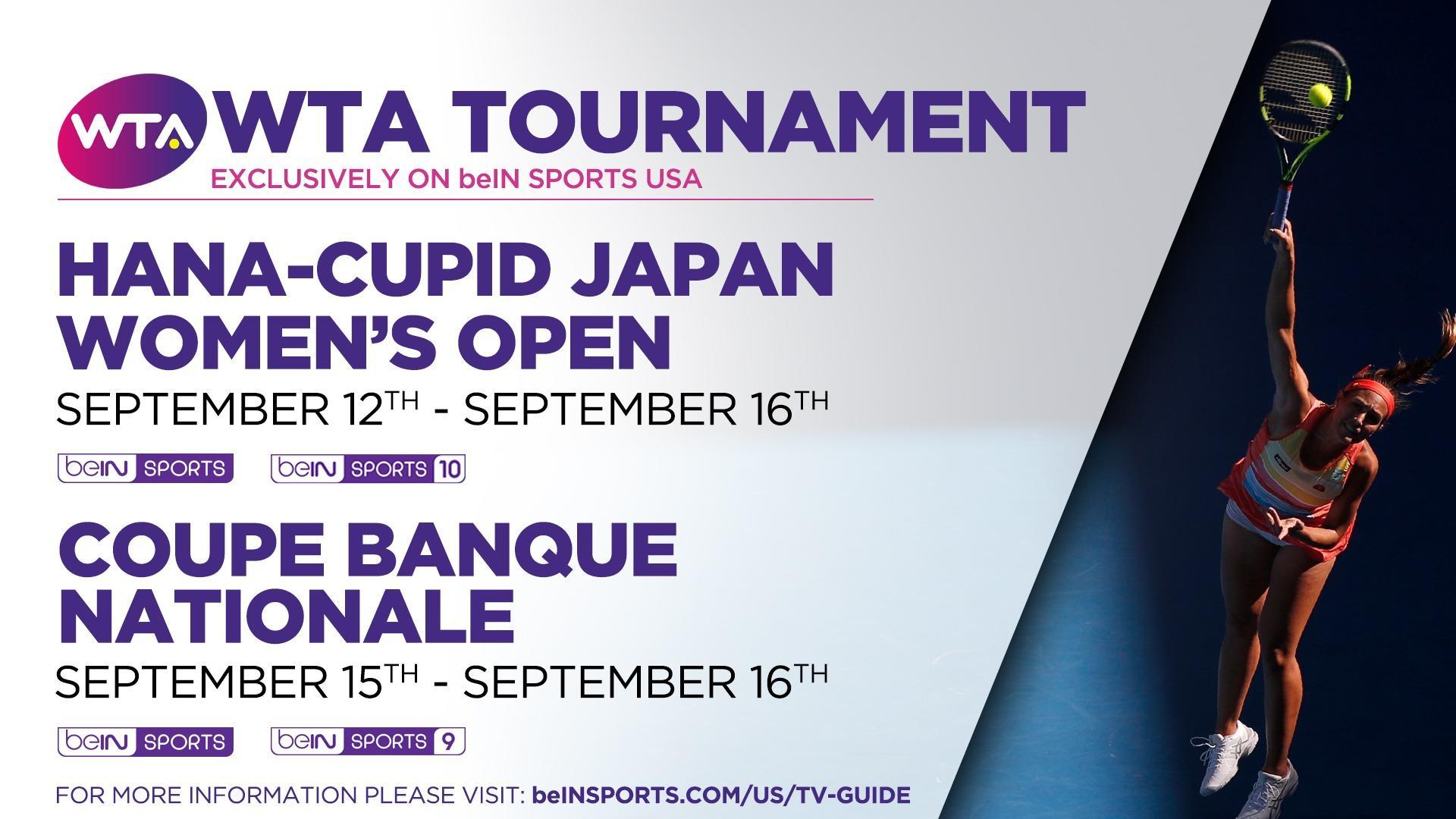