Pliskova and Muguruza were tested on a rain-affected day at the WTA Premier event, but came through to reach the fourth round.

However, fifth seed Radwanska had no such luck, comprehensively beaten by Mirjana Lucic-Baroni for the second time this year.

Mirjana Lucic-Baroni does it! Again!

Dominika Cibulkova and Caroline Wozniacki were also among the winners.

Pliskova, the second seed and a semi-finalist at Indian Wells, got past Yulia Putintseva 7-5 6-3.

The Czech served five aces and was only broken once, while she converted three of 12 break points.

Awaiting Pliskova in the fourth round is fellow Czech Barbora Strycova, who eased past qualifier Jana Cepelova 6-2 6-4.

Muguruza has been pushed to three sets in her opening two wins, but dominated the decider against Zhang, losing just seven points on serve. 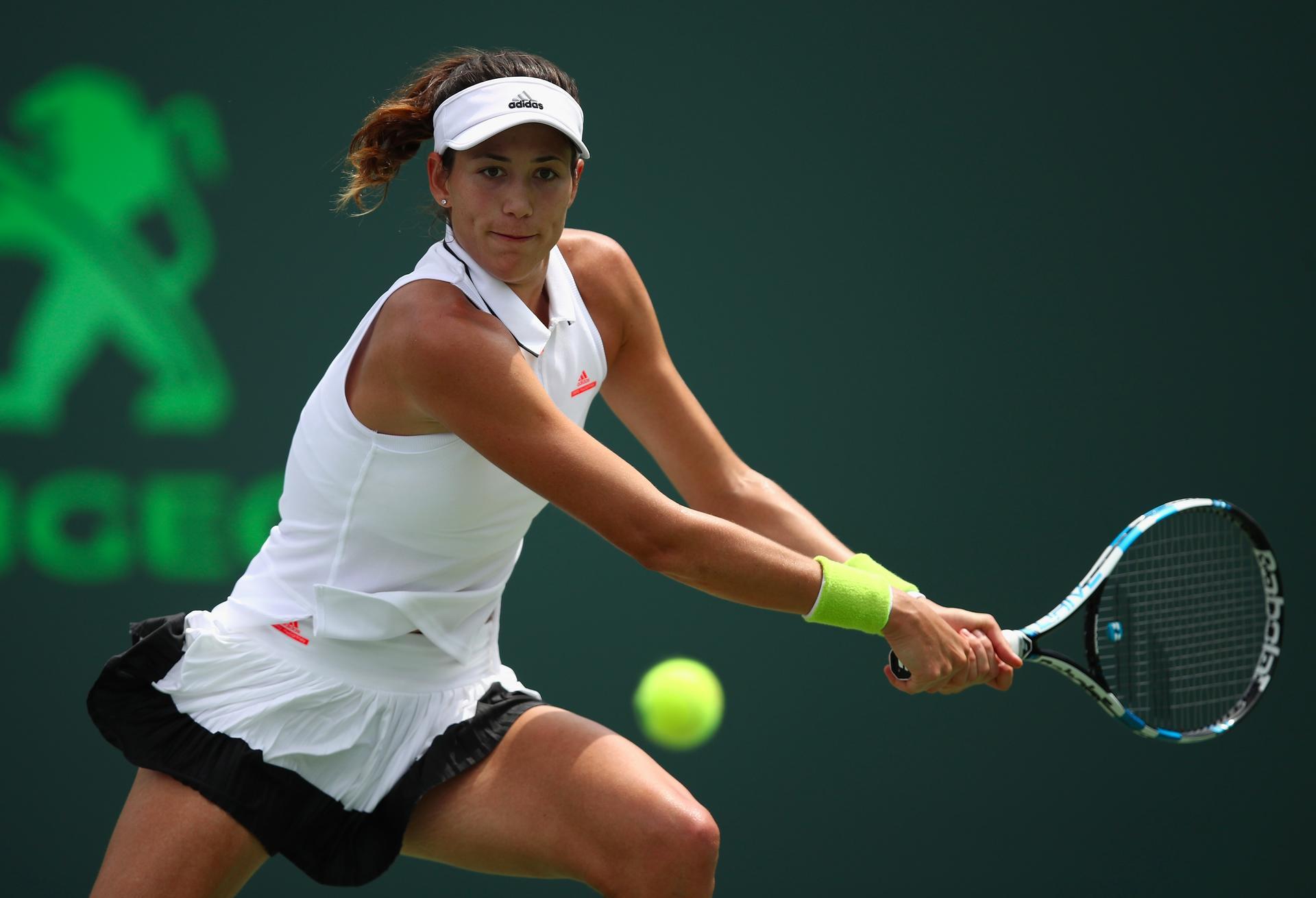 The Spaniard's next opponent is Wozniacki, who was too good for Sorana Cirstea in a 6-4 6-2 triumph.

Radwanska was on court for just 65 minutes as she was well beaten by Lucic-Baroni 6-0 6-3.

The Polish 2012 champion won five games when the pair met at the Australian Open – where Lucic-Baroni reached the semi-finals – but was unable to even match that.

Next up for Lucic-Baroni is Bethanie Mattek-Sands after the American wildcard upset Anastasia Pavlyuchenkova 4-6 6-0 6-3.

Next Milos Raonic Withdraws from the Miami Open
Read