The first thoughts this morning from Real Madrid club president, Florentino Perez, might have been what-with-what-now? And wondering if he was on the sauce too much the night before.

Quotes have been plastered all over the media in Spain - and growing outwards - which sees Perez blasting former goalkeeper Iker Casillas as "one of the greatest frauds we've ever had." After that, there is some doubling down with the claim that "another is Raul. The two biggest frauds of Madrid are first Raul and second Casillas."

The recordings reportedly date back to 2006 when Florentino Perez had stepped down as Real Madrid president and clearly wasn't in the best of moods. The reason why they matter fifteen years later is that Raul is currently the coach of the club's second team and Casillas is an appointee within the club's charitable foundation.

The more immediate fish to fry on Tuesday though is the imminent departure of Raphael Varane. The French defender has reportedly agreed personal terms with Manchester United and sees the second pillar of the back four leaving in the space of a few weeks, with the out of contract Sergio Ramos joining PSG where he enjoyed his first day of training on Monday.

Reunited and it feels so good 😍 pic.twitter.com/WCMvh2Tcsc

Some very Un-American activity took place in Las Vegas on Monday night. First off, the USA basketball team lost to another nation. Again.

Second, some fans booed the players off the court after doing so. Head coach, Gregg Popovich, is discovering that while the US may produce some of the best basketball players in the world, that doesn't mean they can easily be jammed into becoming the best team in the world over the period of a few days.

Hence the USA losing to Nigeria over the weekend in a pre-Olympics warm-up match and then going 0-2 in the exhibition series with a 91-83 loss to Australia. "I thought we got better tonight," said Popovich encouragingly.

The US will be facing Iran, France and the Czech Republic in their Olympics pool with the first match on 25th July.

If there is a South American soccer vacuum in your life after the end of Copa America, then beIN SPORTS is happy to fill it with the return of the Copa Libertadores and Copa Sudamericana. The tournaments have now reached the Last 16 stages which are two-legged knockout affairs.

🏆 @TheLibertadores is back this Tuesday!🤩

Tuesday starts the soccer marathon off with a bang with Boca Juniors taking on Atletico Mineiro in another Argentina v Brazil face off on beIN SPORTS Espanol from 6:05PM ET, while beIN SPORTS has Cerro Porteno v Fluminense followed by America de Cali v Athletico Paranaense.

Next Sports Burst: Florentino Brands Ronaldo As "An Idi
Read 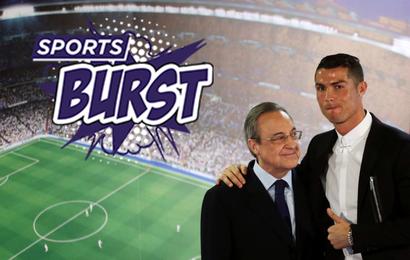 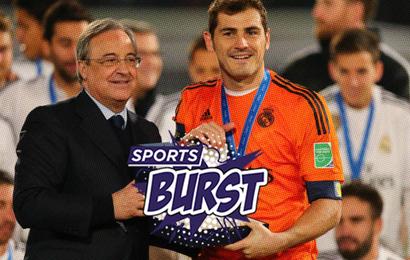 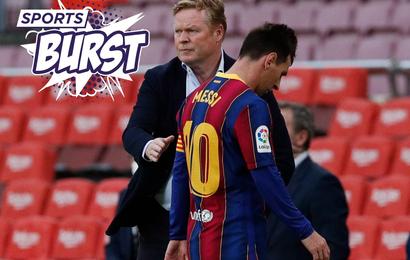 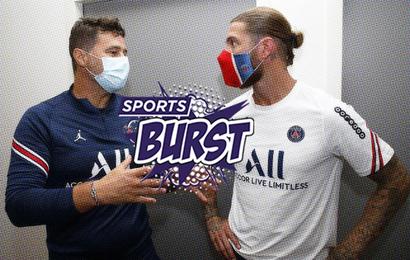 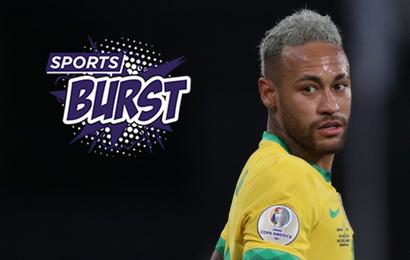