Salomon Rondon scored twice to help Venezuela beat the United States for the first time and become his country's all-time leading goalscorer after a 3-0 win that will send Rafael Dudamel's side into the Copa America on a high.

West Brom striker Rondon, who has been linked with a transfer away from the Baggies in recent weeks, put himself very much in the shop window with a match-winning display in which he also provided an assist for Jefferson Savarino to score Venezuela's second as a sorry USA side were torn apart.

USA coach Gregg Berhalter saw his players lose the first game of his time in charge three days earlier when they slipped to a 1-0 defeat to Jamaica and will have been concerned by a defensive horror show in which they conceded three goals inside 20 first-half minutes.

Venezuela capitalizes on USA's mistake to put them up 1-0 in the 16th minute. pic.twitter.com/FQb4LbUDUg

Venezuela's opener came courtesy of calamitous USA defending as goalkeeper Zack Steffen gifted a clearance to Yangel Herrera who fed Jhon Murillo and he laid the ball back to Rondon for a bundled shot into the net.

It was Rondon's flicked header that allowed Savarino to go through on goal moments later, the Real Salt Lake winger scoring at the second time of asking after his first shot came back off the post.

Rondon timed a run superbly on 36 minutes and brought Tomas Rincon's long ball under control before composing himself and rattling a left-footed shot into the corner of the net, beating Steffen at his near post from close range.

Venezuela makes it 3-0 in the first half 😬 pic.twitter.com/NtH3iyw8Oa

The hosts failed to improve after half-time, mustering just four shots across the course of the game, and Berhalter will demand better when they take on Guyana in the CONCACAF Gold Cup in under two weeks' time.

Meanwhile, Venezuela will go into their Copa America opener against Peru on Saturday in high spirits after a historic win and an unforgettable night for their in-form striker.

Next Guedes Delivers Nations League Glory To Portugal I
Read 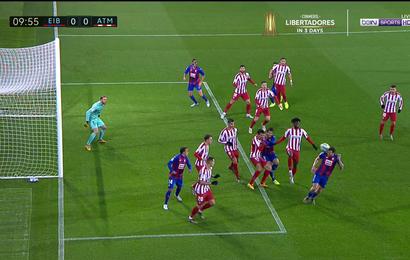 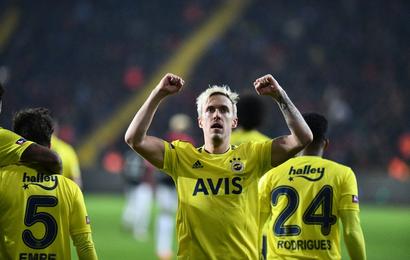 Fenerbahce Gets Important 2-0 Win Over Gaziantep 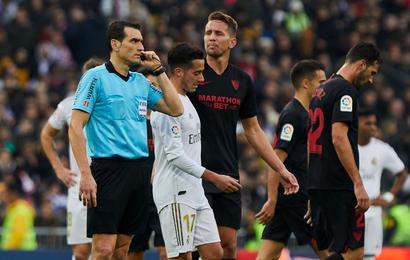 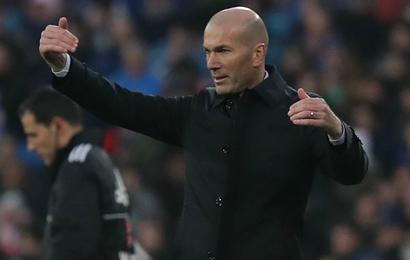 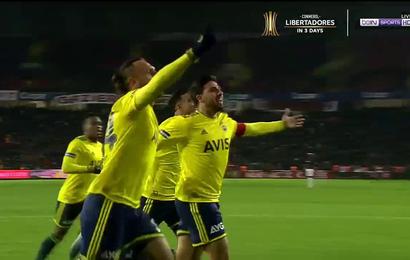 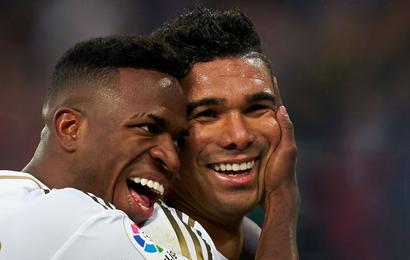 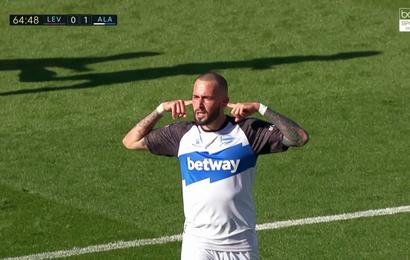