Arjen Robben does not believe Bayern Munich will be affected by the memory of their 4-0 thrashing at the hands of Real Madrid when they meet in the first leg of their Champions League quarter-final on Wednesday.

Pep Guardiola's Bayern were taken apart 5-0 on aggregate by a rampant Madrid in the semi-finals in 2014, with Sergio Ramos and Cristiano Ronaldo both bagging braces at the Allianz Arena.

The clubs have not met in the Champions League since that memorable occasion but Robben insisted Bayern will not have that humiliation on their minds.

"That does not count, it is already forgotten," former Madrid winger Robben told reporters at a pre-match news conference on Tuesday.

"Tomorrow there will be small details that will decide the game; there will be a lot of quality on the pitch and the difference will be minimal.

"It's always a special match [against Madrid], because I spent two years there. I always like to go back to Madrid, but now I only think about Bayern and reaching the semi-finals."

Madrid have scored in their last 52 competitive matches, but Arturo Vidal says he will give all he has to help Bayern to collect a crucial clean sheet against the Champions League holders on Wednesday.

"If I have to leave my head on the line in order to win, then I will," Vidal said. "We will leave everything we've got on the pitch.

"I didn't know that they have been on such a scoring run, I just found that out - it is important to keep them from scoring in the first leg.

"They are slight favourites because they were last year's champions, but we are in good form, are playing well in the Bundesliga and hope to continue.

"I always say that Bayern Munich are the best team in the world and we've been proving it throughout the year. In front of us we'll have the champions, with great players, but we will try to have control of the ball and the game.

"What matters is that we win, hopefully by two goals, so we can be a lot calmer during the second leg in Madrid." 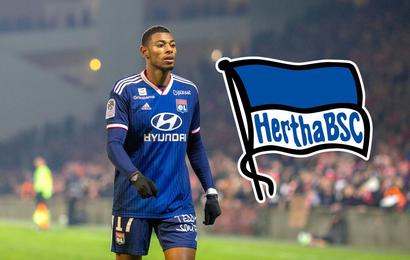 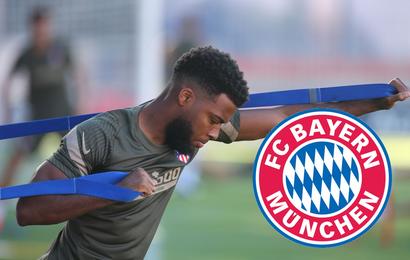