Kylian Mbappe has won the inaugural Kopa Trophy, a new award given to the world's best male footballer aged under 21.

The Paris Saint-Germain striker was one of the stars in France's triumphant World Cup campaign as Didier Deschamps' squad emerged victorious at the Russia 2018 tournament.

With 32 goals in 56 games in all competitions for club and country in 2018, Mbappe beat fellow nominees including Liverpool full-back Trent Alexander-Arnold and Borussia Dortmund's United States international Christian Pulisic.

"I am very happy to receive this award," Mbappe said at Monday's ceremony.

"This rewards a great year, which I realised thanks to all my team-mates at PSG and with the national team.

"I will never forget the adventure of the World Cup. It's a good time to thank them. And it's an extra motivation to keep working.

"My next goal? It is to win everything. It will be with hard work and help from my team-mates."

Mbappe, the top goalscorer in Europe's top-five leagues this season with 12 strikes, was the only player on the shortlist for the Kopa Trophy who was also listed among the nominees for the Ballon d'Or prize.

With Luka Modric expected to claim the main France Football award later in the ceremony, 19-year-old Mbappe is certain of a place in the top five.

The Lyon striker helped the club win the Women's Champions League for the third year in a row, scoring in their final defeat of Wolfsburg.

"I don't have words, it's amazing," Hederberg said. "This is a great moment for me. I want to say thank you to my team-mates. It would not have been possible without you, thank you!" 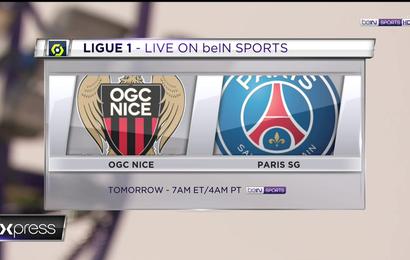 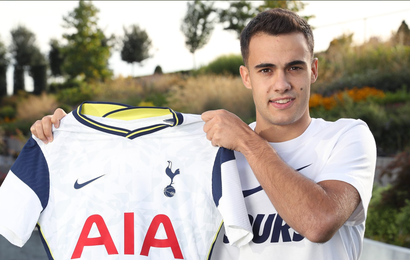