Nacho does not believe team-mate James Rodriguez has said goodbye to Real Madrid after applauding the entire Santiago Bernabeu on Sunday.

James has been heavily linked with a switch to Premier League side Manchester United and talk of a move away from the Spanish capital intensified following the 4-1 rout of Sevilla.

The Colombia international came off just past the hour-mark and applauded the Madrid fans but Nacho does not think it was a farewell. 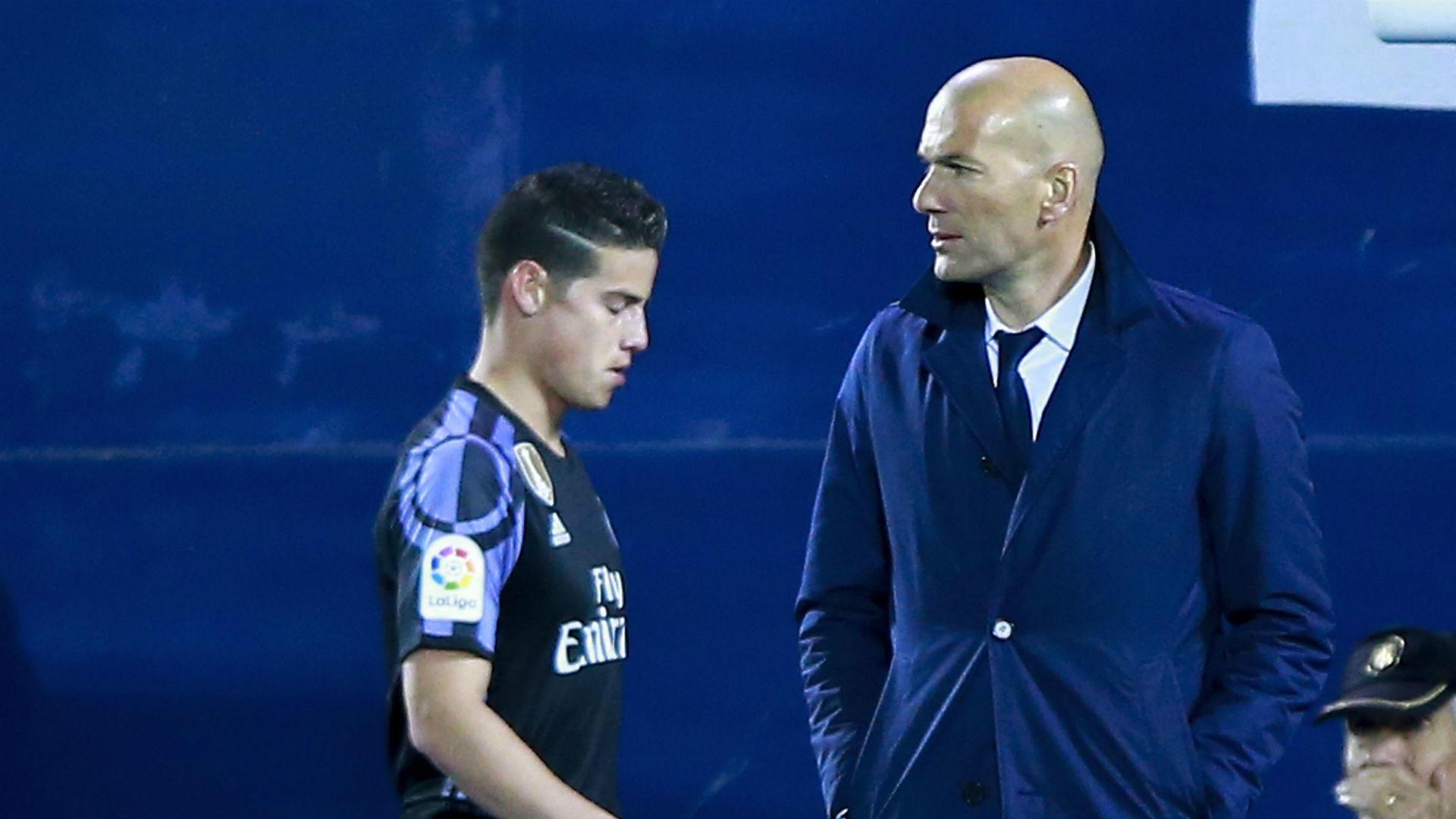 "The ovation for James was very nice," Nacho said afterwards, having scored and assisted another as Madrid stayed level on points with leaders Barcelona.

"The whole stadium has applauded him, he's a great player and I don't think it's a goodbye."

James, 25, is desperate for regular football, having struggled to cement a spot in Zinedine Zidane's starting XI.

Madrid goalkeeper Keylor Navas – who faces an uncertain future himself – added: "James has his contract and as always, he is working in a professional manner.

"We love him as a person and admire him as a player. He is motivated and always ready to play."

Alba feels 'singled out' at Barca

Xavi: There's life in Barcelona yet