Juventus are looking so strong this season, is this one of the best versions of the side you have ever seen?

Not in terms of players. Just look at the past when there were people like Zidane...maybe they were better, then. But I do think that Juventus have a great chance of winning the Champions League. They have put together a strong defence...everyone is defending, and when they are counter-attacking, they have great players like Dybala, Cuadrado and Higuain. They are very dangerous.

Are people still underestimating the job Zinedine Zidane is doing at Real Madrid?

I've spoken with Carlo Ancelotti and he told me how difficult it is to coach Real Madrid. Real Madrid is not simple, the city is not simple. You can have the best players but it is still tough to manage there. There is always pressure. You have to win. You cannot draw. You have to win every game, and in Madrid there are so many journalists, and everyone is talking about Real Madrid, every day. 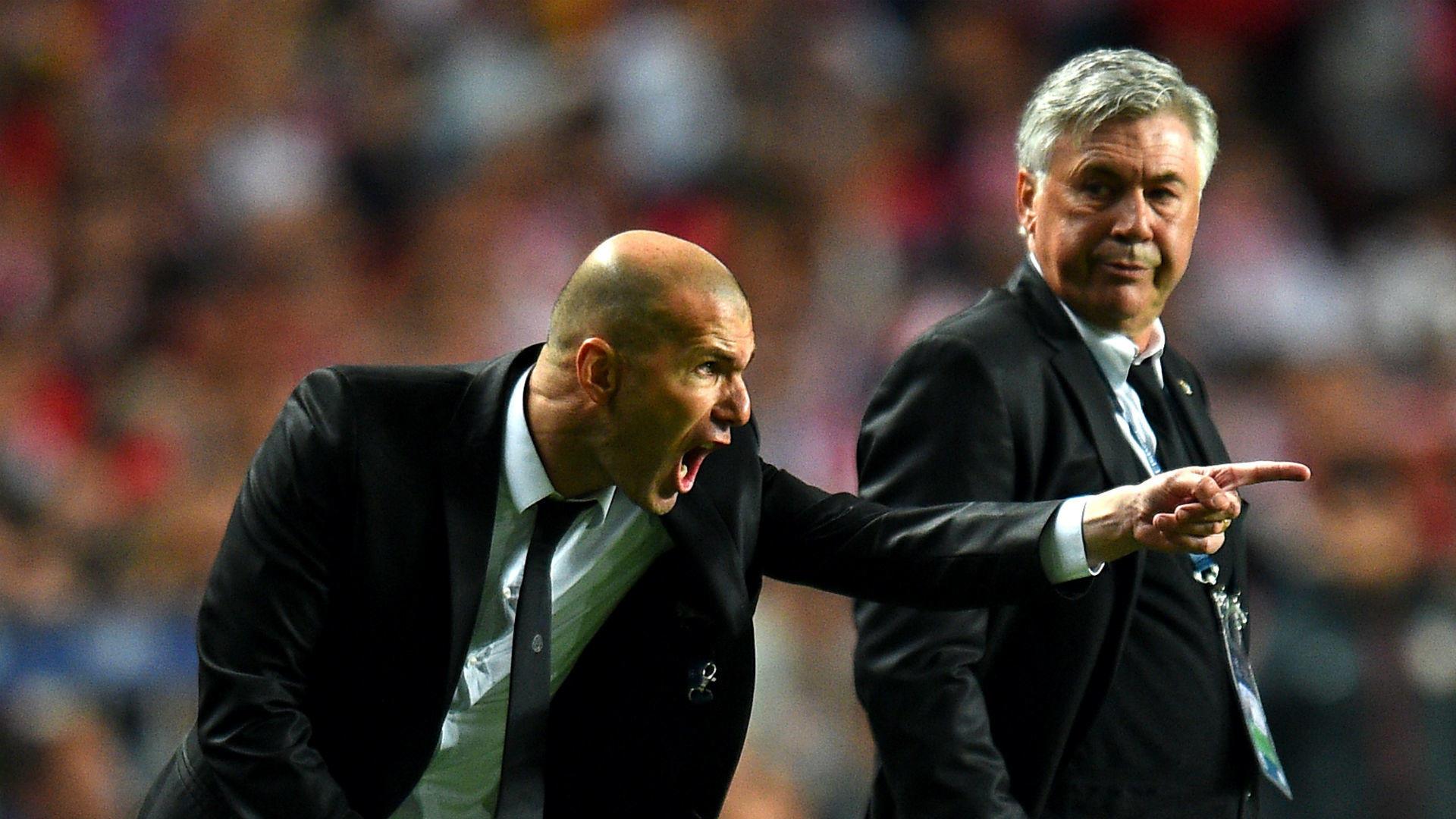 It was a bad result for Atletico Madrid and Diego Simeone in the Champions League, do you think he could look for a new challenge this summer?

I hope for his sake that he moves on. He's been there six years, it's time for a change. He has done an amazing job but a new challenge could be good for him. I played with him and he is different, he's passionate. He needs emotion, every day to give his best.

Are we going to see the Messi-Ronaldo dominance for many more years to come?

They are going to play for many more years. This is the difference between a good player and champions like Cristiano Ronaldo and Leo Messi. A good player scores sometimes, but champions score when it is really important. They always score in big games. Every time.

What is the mentality that these two have to make them champions?

Sometimes God gives you certain qualities when you are born. But some work even harder to get better. Every day they are working. They never waste time during training sessions. They have a strong mentality, this is the difference. 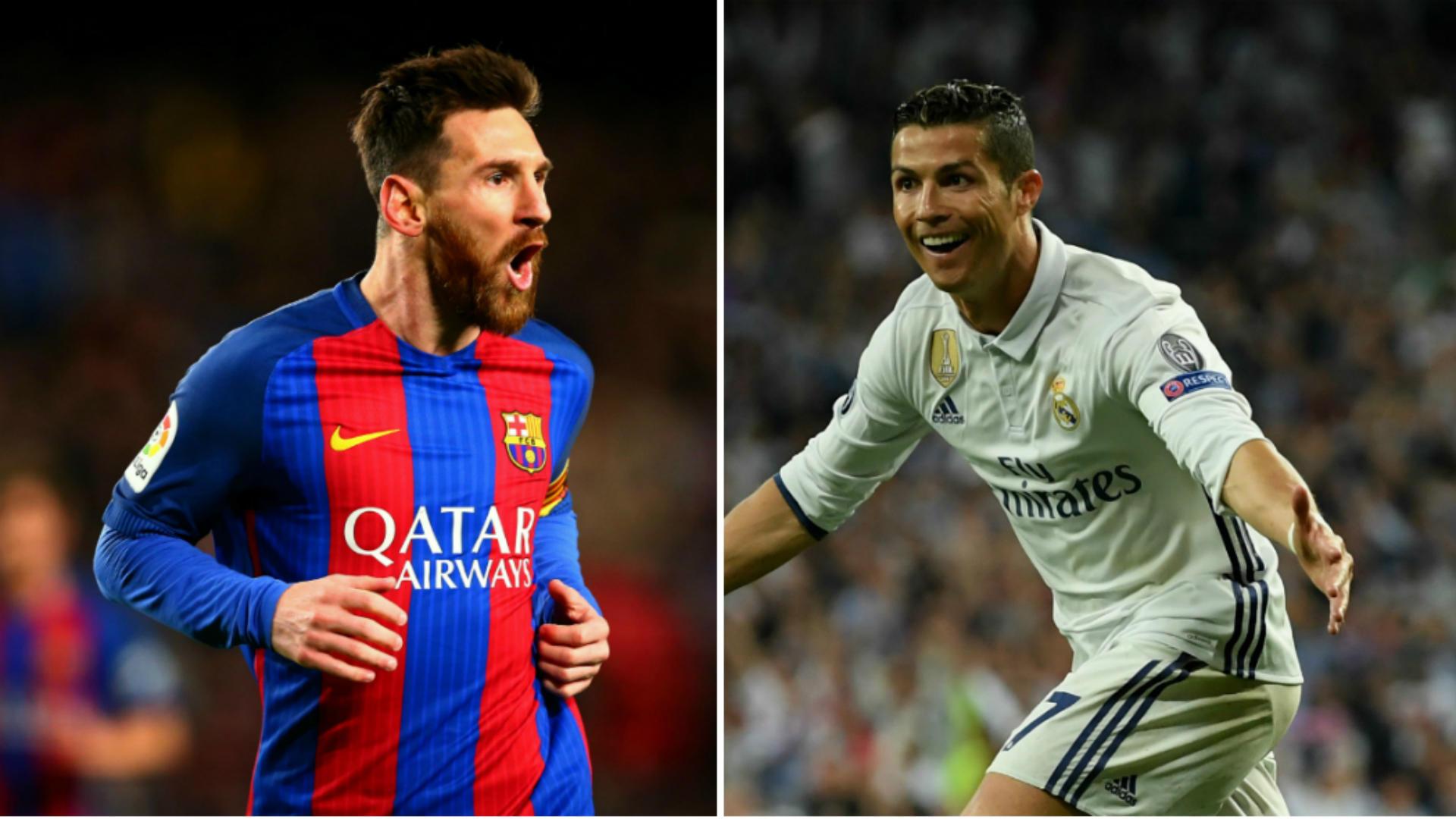 Do you support Sulley Muntari of Pescara who walked off the pitch due to racist abuse from fans?

This is a problem that we have in Italy. Ultras have political leanings and some are fascist and have old mentalities. In Italy, we are old. Maybe this behavior still exists in parts of the USA but in my country it happens a lot. There is a rule. The referee can stop the match. Muntari asked him to do this. He said no. I'm on Muntari's side. You have to stop (the game) straight away. Italians are always talking about the Pope, the Coliseum...we need to look forward. This is 2017. Come on.

Looking at life in the NASL, are you happy with Miami's start to the season?

We have done a good job so far, we've lost just one game (against New York Cosmos) but we're playing good football. I'm happy I have a good team, and I know we have to try to win the league. How can we improve? Every match is different, against Edmonton we showed one quality, and now we have Puerto Rico coming up, which presents a different challenge. They are a strong team, they run, they are aggressive, and we have to be ready to play a game like this.