Ibrahimovic's future at United remains up in the air and he may have played his last game for Jose Mourinho's men having suffered significant knee ligament damage in their Europa League win over Anderlecht last week.

The Swede has scored 28 goals in his first season at United and Schweinsteiger thinks a switch to MLS makes sense for Ibrahimovic.

Asked by Sport1 if Ibrahimovic should move to the United States, Schweinsteiger replied: "Definitely. Players like him are certainly very important in a league like MLS.

"He's a very professional sportsman and really gives you a lot of quality on the field. 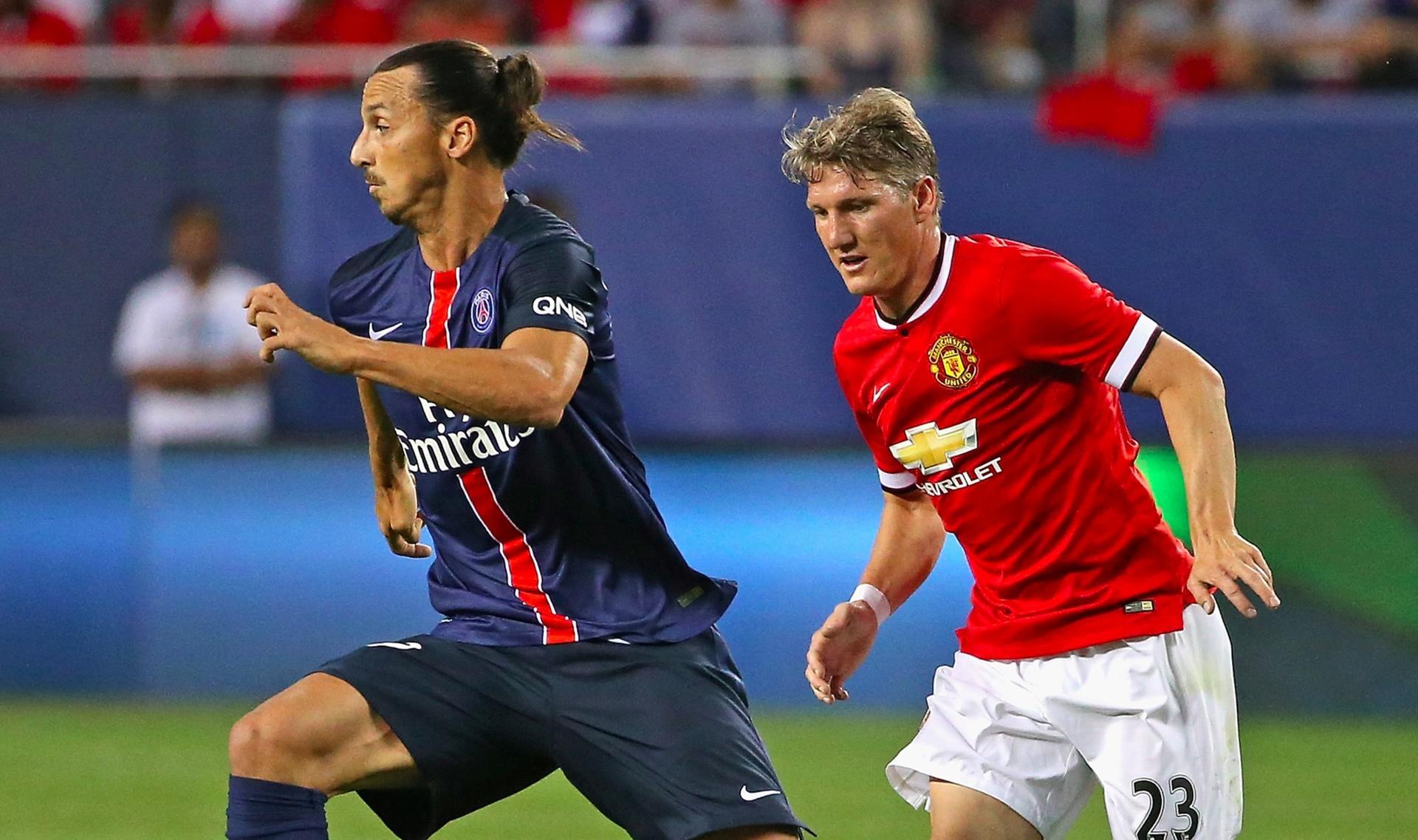 "He may be [a bit eccentric] and sometimes I think he does it on purpose, but as a footballer, he's really one of the best I've ever played with.

"He's got a really, really good eye and that really impressed me."