Timothy Weah says he is "in love" with Celtic after joining on loan from Paris Saint-Germain.

🗣️ "I’m so excited to be here. I feel like the manager has a great plan for me and will help me develop as a player."

The 18-year-old forward, already capped by United States, cannot wait to get started, with his potential debut coming at home to Airdrieonians in the Scottish Cup on January 19.

"I am in love with Celtic so I am really happy," he told BBC Sport. "It was a great feeling getting to know a new team and new coaching staff. I can't wait to get on the field and play in front of those wonderful fans.

"It is a wonderful moment for me, and such a blessing with such a great coach like Brendan Rodgers to lead me in the right direction. He and rest of the coaching staff are going to build me and form me into a really good player, and my team-mates are going to help me mature."

Timo will join in on his first training session with his new teammates tomorrow morning. #WelcomeWeah pic.twitter.com/JojzoRlCzt

Celtic also added to their attacking options with the arrival of Vakoun Issouf Bayo on a four-year deal on Tuesday.

The 21-year-old striker will move for an undisclosed fee from Slovakian outfit Dunajska Streda, subject to a work permit and a medical.

Next Weah: PSG Competition Made Me Hungrier
Read 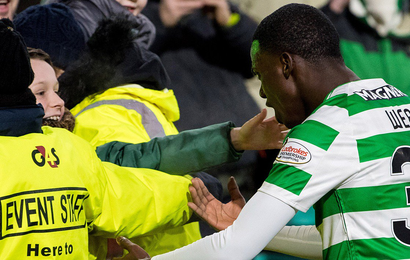 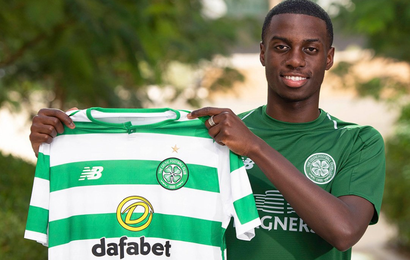 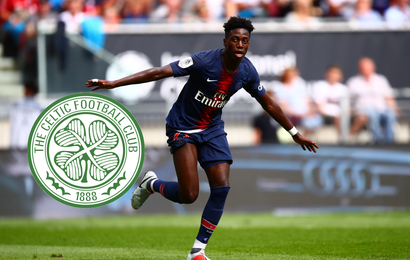 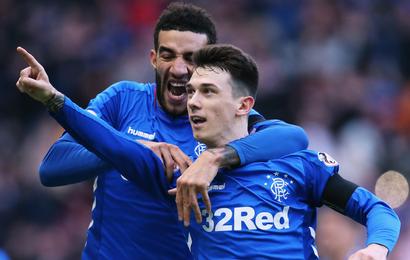 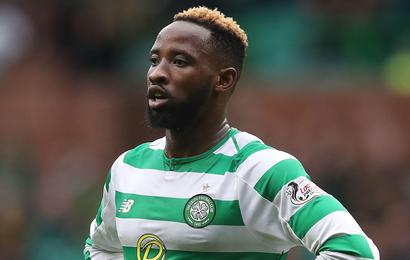 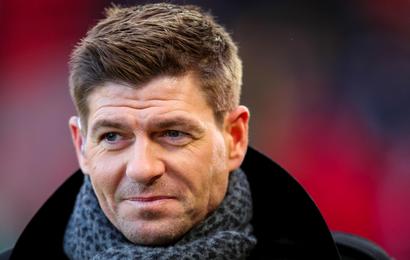 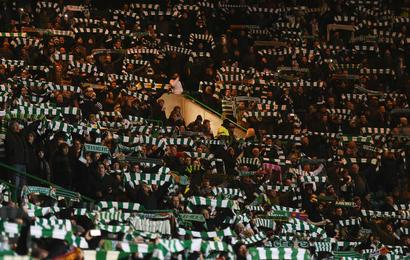 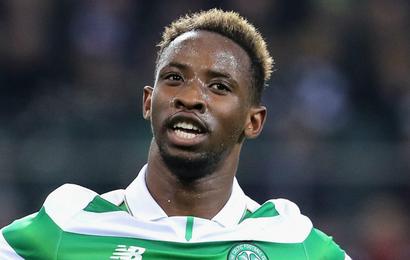 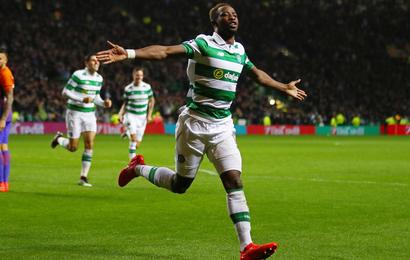