Liverpool midfielder Georginio Wijnaldum says there was "nothing concrete" in Barcelona's reported interest in him during the transfer window.

Wijnaldum was linked with a move to Camp Nou after his former boss with the Netherlands national team, Ronald Koeman, took over from Quique Setien.

His position in Liverpool's midfield was also thrown into doubt following the Premier League champions' capture of Thiago Alcantara from Bayern Munich.

A deal never materialised for the 29-year-old, though, and he has started the season strongly, featuring in all four of the Reds' Premier League games.

"I don't think [the Barcelona interest] was that serious, otherwise you would have read a bit more, or more would have happened," Wijnaldum told a media conference ahead of Netherlands' friendly with Mexico and Nations League games against Bosnia-Herzegovina and Italy.

"There was nothing concrete. I didn't have to think about it. I will stay on [with Liverpool] it looks like now. My contract will run for another 10 months.

"It could still change, of course you never know that in football. So we'll see." 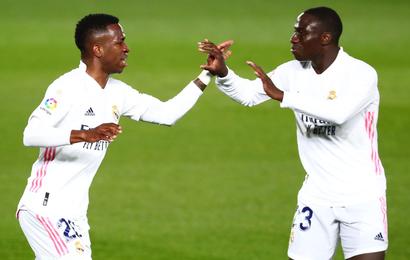