Manchester United must evaluate why Erling Haaland chose to join Borussia Dortmund over them instead of attempting to blame other parties, according to agent Mino Raiola.

Highly rated striker Haaland, who scored 28 goals in 22 appearances in all competitions for Salzburg this season, signed a four-and-a-half-year deal with Dortmund on Sunday.

United, RB Leipzig and Juventus were also understood to be interested, with reports suggesting Red Devils boss Ole Gunnar Solskjaer and executive vice-chairman Ed Woodward held talks with Salzburg and Haaland's representatives – including his father Alf Inge Haaland and Raiola – before pulling out of the deal.

United were thought to be unhappy with Raiola's demands during negotiations, but the agent, who also represents Paul Pogba and Zlatan Ibrahimovic among other star names, refuted those suggestions.

"I do not know if Manchester United are briefing this but if they are then they are covering their own loss and that I find strange and disappointing," Raiola told The Telegraph.

"There was no fall-out between me and Woodward. It was just a normal negotiation and the player has chosen a different path.

"If they want to blame someone then, fine, blame me, but the player is happy. He has made his choice and we went through a normal process.

"The club that had the most direct contact with him was Manchester United. They spoke to him the most. Everybody had the chance to talk to him in person. We let that happen especially when he knows Ole.

"Clearly [Haaland] felt that at this moment it was not the right step in his career. There is nothing against Manchester United or Ole.

HAALAND TO BVB: WINNERS AND LOSERS

"When you are 19 then maybe you prefer not to go to the Premier League," said Raiola.

"The offer from Manchester United was good. It was not about the economics. It is just the player chose Borussia Dortmund at this stage of his career." 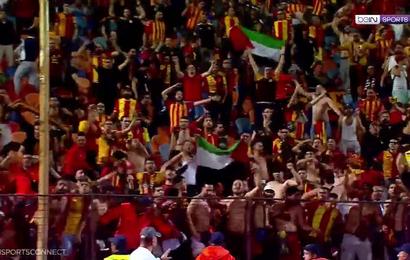 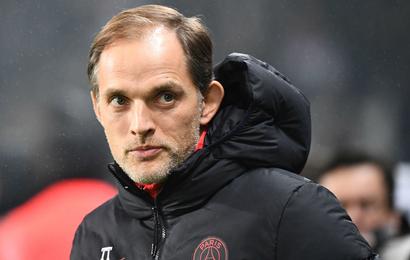