White's offer came on Friday during an appearance on The Herd and was reportedly scoffed at by Mayweather.

The $25m guarantee is exactly $75m shy of Mayweather's demand.

While McGregor once made the same $100m demand, Mayweather said he would be willing to give the UFC champ $15m plus a cut of the pay-per-view money.

White, though, says Mayweather has never made an offer to McGregor, and that he would know.

"First of all let's cut the B.S. right from the get go," White said on The Herd.

White also took issue with Mayweather's claim that McGregor has never made more than $8m or $9m on any one fight.

Next Floyd Mayweather vs. Conor McGregor Deal is 50% Do
Read 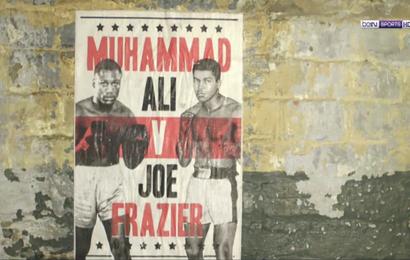