Neymar "needs to have more respect" on the pitch, according to Lille's Tiago Djalo, who has claimed that the Paris Saint-Germain star "threw tape" in his face.

Lille moved three points clear at the top of Ligue 1 by beating PSG 1-0 at Parc des Princes on Saturday, with Jonathan David grabbing the decisive goal for the visitors.

Neymar and Djalo were both shown second yellow cards after coming together late on, and the defender has now opened up on the heated exchange between the pair that followed as they made their way down the tunnel.

Djalo told  A Bola : “In the dressing room tunnel, he said things to me that I ignored. He even threw tape [that is wrapped around players' ankles] in my face.

"What did he say? I don't know, but they weren't good things. It is part of the game, but it is what Neymar lacks, a little more respect. Neymar needs to have more respect.

"The media? They have a share of responsibility. They always end up favouring the most media-friendly players, who end up by being more protected."

As PSG frantically chased an equaliser against Lille, Neymar and Djalo both raced to pick up a loose ball on the far left touchline before it ultimately ran out of play.

Lille defender Tiago Djalo to Neymar following the #10's attempt to push him in the Parc des Princes tunnel after both men were dismissed: "Push me again & see what happens." (C+) pic.twitter.com/alu0PDhCzL

Neymar appeared to push his opponent to the ground as they went shoulder to shoulder, leaving the referee with no choice but to send him off for a second bookable offence.

Djalo was also dismissed for aiming a foul-mouth rant at the Brazilian, and both men will now face at least a one-match ban for their ill-discipline.

Neymar and Djalo continued to remonstrate with each other as they made their way off the pitch and officials from both clubs followed, which only served to raise the hostility levels between the duo.

Cameras picked up Neymar trying to shove the Lille centre-back en route to the dressing room, which prompted him to try and square up to the 29-year-old, only for a number of staff members to intervene and prevent a potential brawl from breaking out.

Neymar's angry outburst capped a forgettable afternoon for the PSG talisman, who was unable to affect the game in any meaningful way after being deployed in a number 10 role.

Mauricio Pochettino's side now only have seven games left to rein in Lille, starting with a trip to Strasbourg at the weekend, which Neymar will not be eligible to play.

The Brazil international has already missed a number of important games due to injury, and must now wait to see if any further punishment awaits for his clash with Djalo in the coming days. 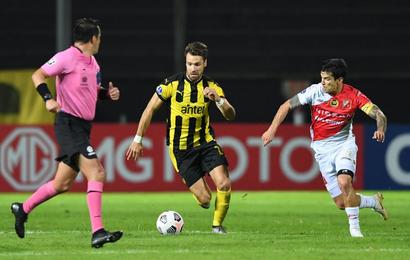 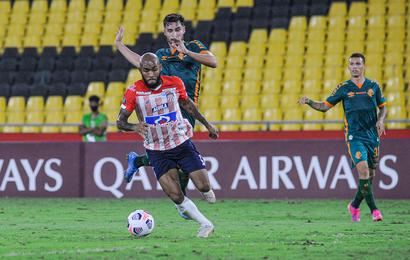 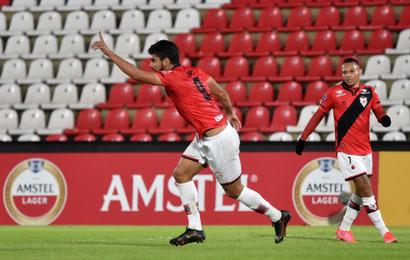 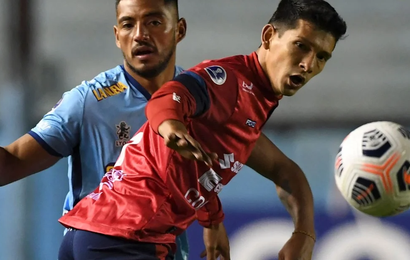