Neymar was sent off on his first Ligue 1 start in two months as part of a dramatic finale to Paris Saint-Germain's 1-0 defeat to Lille in a barnstorming top-of-the-table clash.

The Brazilian forward injured his adductor as a substitute against Marseille at the beginning of February but was unable to inspire the champions in a game settled by Jonathan David's 20th minute goal on his return to the starting XI.

It was a frustrating day for Neymar who had missed two great chances before receiving a second yellow card and subsequent red for a shove on Tiago Djalo as frustrations boiled over in the closing stages.

Djalo was also shown red having already been booked but Lille moved three points clear of PSG, who have now lost three home games on the spin in Ligue 1 for the first time since October 2007. 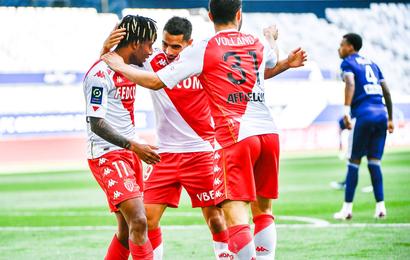 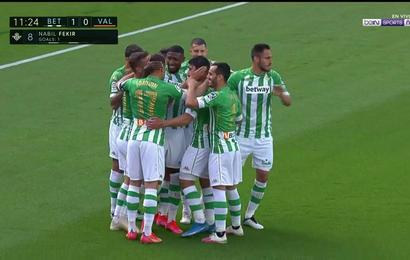