Real Madrid on Tuesday confirmed the signing of Serbia striker Luka Jovic from Eintracht Frankfurt for a fee reported to be €60million.

Jovic became one of Europe's most in-demand players after scoring 17 Bundesliga goals and a further 10 in Eintracht's run to the semi-finals of the Europa League in 2018-19.

The Bundesliga club have made a massive profit on the 21-year-old as they only trigged a purchase option in his loan deal from Benfica for a reported €6m in April.

He certainly comes highly recommended by those who know him best. 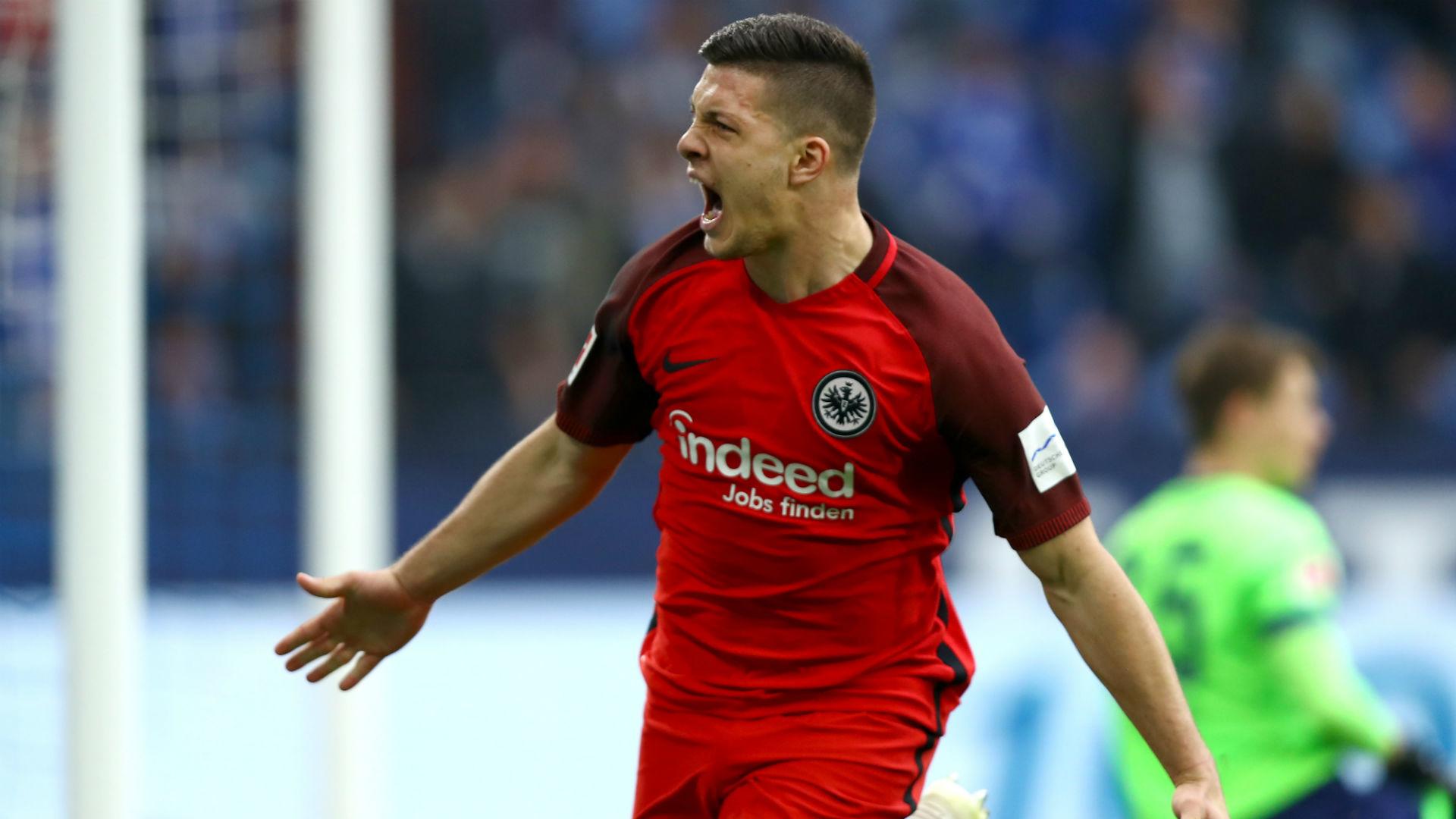 "He is such a nice guy. [At] 16 years old, to play for such a big club in Serbia is unbelievable," Ninkovic, who now plays for A-League side Sydney FC, told Omnisport as he reflected on Jovic's memorable debut.

"Back then when I watched him and talked to him, I said, 'Look, you're an unbelievable talent. You just need to work hard. If you do this, you'll probably have a big career'.

"As soon as he came into the first team and I saw him, I knew he was a special talent. If he worked hard and focused on just the pitch – nothing on the outside – he would have a big, big career."

"He is still a kid. He is showing some incredible things.

"He would be great for Barca or Madrid. It would be a good solution for either of those two clubs."

"Luka Jovic scored both in the Bundesliga and Europa League on a very consistent basis all season long," Magath told Omnisport.

"For me there is no doubt that a player like him can be even more deadly in front of the goal playing for Real Madrid or Barcelona, where his team-mates surely would provide even more chances."