Arturo Vidal admits Barcelona were distracted by thoughts of facing Manchester United in the Champions League quarter-final second leg as they were held to a 0-0 draw by Huesca on Saturday.

Head coach Ernesto Valverde made 10 changes to the team that beat United 1-0 at Old Trafford for the trip to LaLiga's bottom club, and they could not find a breakthrough in an uneventful draw.

Indeed, a Barca team featuring full debutants Moussa Wague and Jean-Clair Todibo failed to manage a shot on target in the second half, although the result meant they moved 12 points clear of Atletico Madrid at the top of the table, with Atleti facing Celta Vigo later on Saturday.

Vidal thinks everyone at the club has their mind on United's visit to Camp Nou next Tuesday, although he also felt the conditions did not suit Barca's style.

"We were all thinking of Manchester United, those who were here and those who stayed at home," he told beIN SPORTS.

"It was a very different team. We played those who have played less, and they did well. It was a fair draw for both teams.

"A lot of things happened because we played with a new system, with three at the back. The pitch was dry, and the ball didn't run, among other things, but we didn't lose, which was the most important thing." 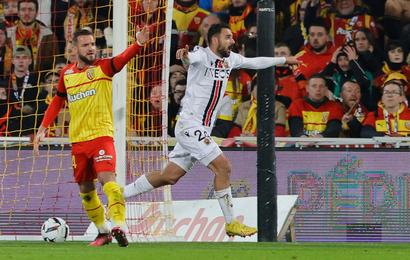 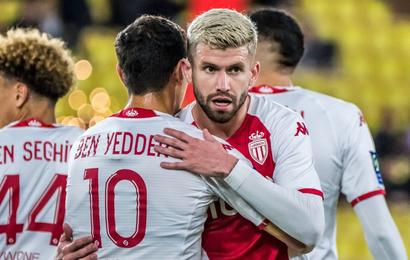 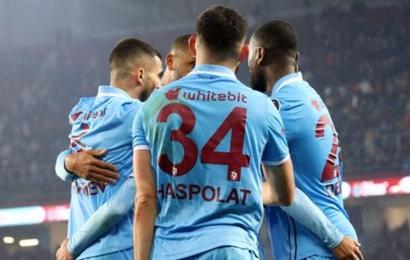 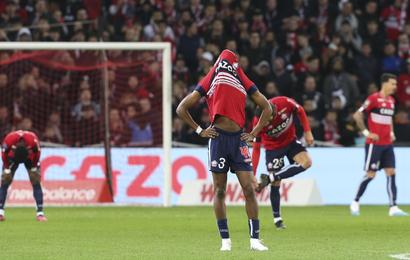 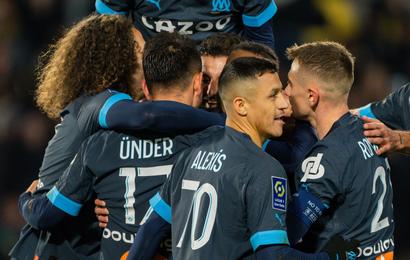 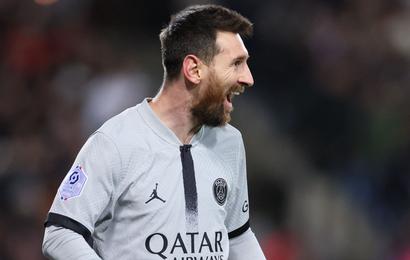 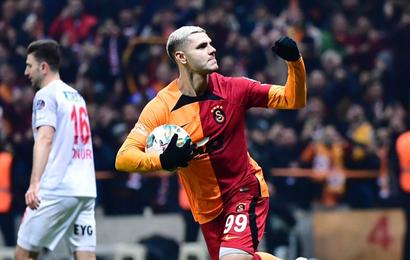