Manchester United are well placed to sign Real Madrid defender Raphael Varane in 2021 - according to the Manchester Evening News.

United have a good relationship with the Base Soccer Agency, who currently represent Varane, and he has just entered the final 18 months of his contract.

Varane, 27, falls perfectly into United's preferred age range, and is seen as a man who could potentially compliment Harry Maguire in the heart of the defence at Old Trafford.

Indeed, the MEN claims United have an "opportunity to get their noses in front" as they look to take advantage of the France international centre-back's contract situation. 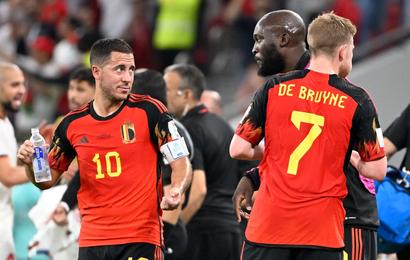 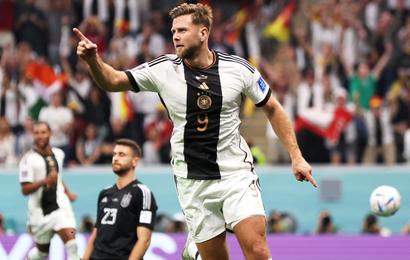