Joao Felix is perhaps feeling the pressure of the "economic impact" from his move to Atletico Madrid but he can emulate Antoine Griezmann in becoming a star for Diego Simeone's side, says Abel Xavier.

The Portugal sensation was one of the most sought-after players of the previous close season prior to joining Atleti, who paid €126million ($142m) to Benfica for his signature.

There have been flashes of the brilliance that saw Atleti stump up that huge sum, though six goals and a solitary assist from 24 LaLiga appearances - prior to Tuesday's clash with Barcelona - is hardly the most fruitful return.

Former Portugal international Xavier is convinced Joao Felix will adapt to life at the Wanda Metropolitano, though, and is sure it remains the right environment for the 20-year-old to flourish.

"There is a great hope on Felix because of his move to Atletico [but] the economic impact of his value is giving him too much pressure," Xavier told Stats Perform News.

"He needs to find the correct surrounding to be able to realize the potential of his own game.

"That is going to be the next step with him, especially at Atletico Madrid with their philosophy and style of play.

"I admire Simeone a lot. There are a lot of people who do not like the identity of his game because he's very effective. At the end of the day he's fighting for the big trophies.

"But when you are integrating a big player, a fantasy player, a player who likes to have the ball…it's a process also for Felix to work on different aspects of the game.

"Maybe he was not used to defending so much without the ball. He needs to have the ball.

"For that reason I think it's a good process that will build him in different aspects to become stronger.

"He's going to be one of the greatest in the future, for sure, with the correct set-up and style of play collectively."

Some pundits have questioned whether Joao Felix was right to move to Atleti and his name was linked tentatively with Manchester United during the coronavirus-enforced shutdown.

Xavier doubts anyone would pay more for his services than Atleti did, though, and said Joao Felix can become key for Simeone, just as Griezmann did for five seasons before joining Barcelona last year.

"It's very difficult at this present moment that someone can come and pay more than what Atletico paid for him," Xavier said.

"He needs right now to be focused on his game. He's had a few injuries also, which is not a good sign. He needs to find stability and consistency.

"Atletico right now is the best place for him. Stay two or three years and be the main figure in the same way that Antoine Griezmann was." 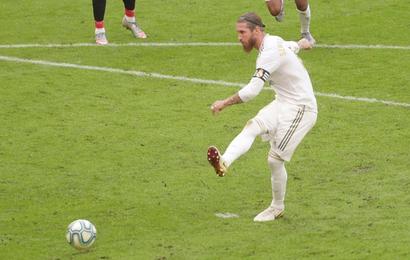 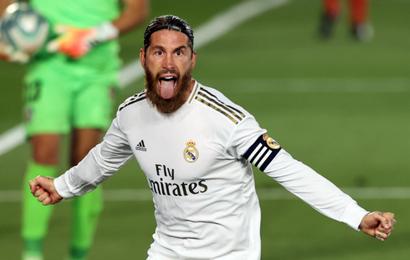 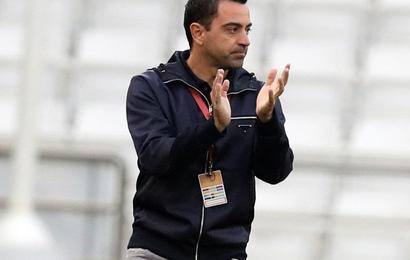 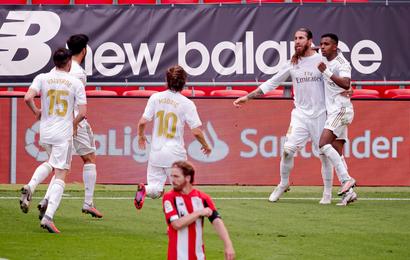 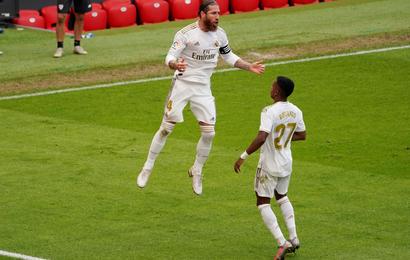 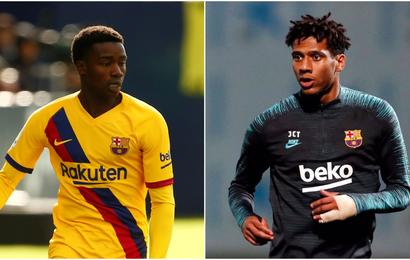 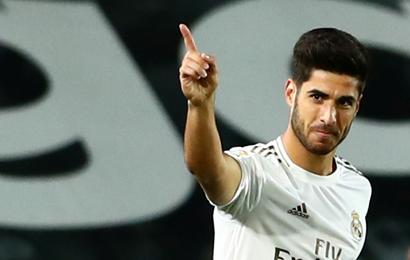 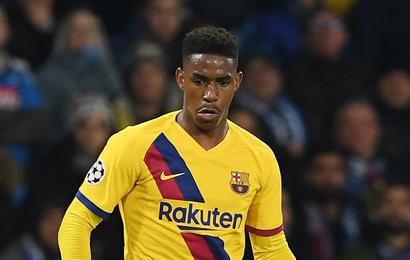