Fernando spent two years in Istanbul after being discarded by City and the 31-year-old will reportedly cost Sevilla €4.5million, signing a three-year contract.

According to reports, Galatasaray were reticent to sell the Brazilian, but ultimately caved after Sevilla sporting director Monchi met the midfielder's agent Jorge Mendes, with the Turkish giants said to have reportedly owed Fernando part of his salary.

Sevilla finished sixth in LaLiga last term, qualifying for the Europa League, a competition they have won a record five times. 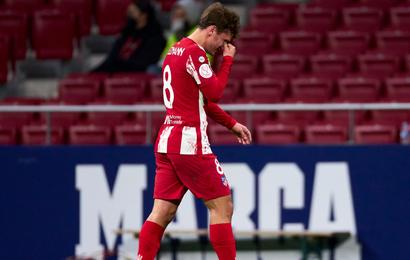 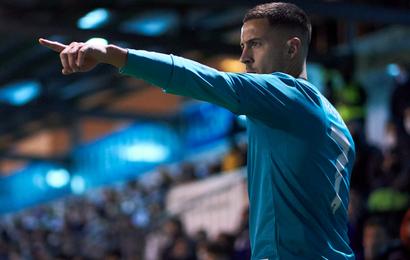 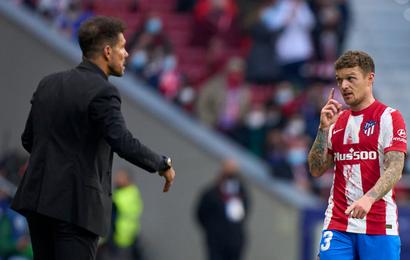