United have long been linked with Varane and the Premier League powerhouse are reportedly determined to prise the French centre-back from the Santiago Bernabeu this off-season in attempt to bolster their defence.

Chelsea and Manchester City are also believed to be interested in the 28-year-old, who has won four Champions League titles and three LaLiga trophies since moving to Madrid in 2011.

Perez was asked about Varane's future on Thursday and he told Onda Cero's El Transistor program: "I don't know what will happen with Varane.

"He's in the Euro's now and we will talk to him when he returns.

"We haven't received any offer for Varane. If he wants to leave, he'll say it."

It is an off-season of change for Madrid, who have already farewelled head coach Zinedine Zidane and superstar captain Sergio Ramos, with Carlo Ancelotti returning to the dugout.

Paris Saint-Germain's Mbappe and Borussia Dortmund sensation Haaland are reportedly high on Madrid's list of targets after being dethroned by bitter rivals Atletico Madrid in 2020-21.

But Perez said: "Mbappe? He's not a Real Madrid player so I cannot talk about him. I know what the fans want. We are working on a rebuild.

"Mbappe is a PSG player and that must be respected, you know I cannot talk about him. I won't talk about Mbappe and Haaland." 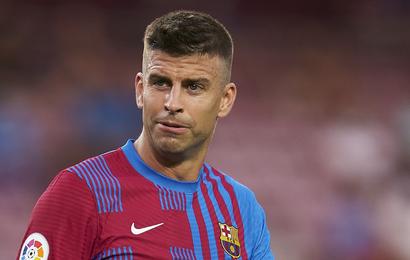 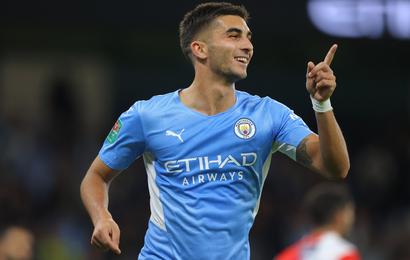 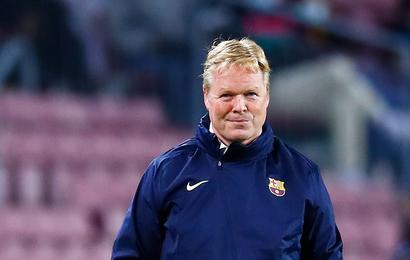