Isco is not in Real Madrid's squad for Saturday's derby clash at Atletico Madrid.

The Spain playmaker failed to complete Friday's training session due to a back complaint.

However, he has also struggled to find favour with Santiago Solari since the former Madrid midfielder replaced Julen Lopetegui at the helm and Isco appeared to criticise his head coach on Twitter this week.

Following some unflattering observations from ex-Madridista Ruben de la Red, Isco responded with a post claiming he did not "enjoy the same opportunities" as his team-mates.

Asked about Isco at his pre-match news conference for El Derbi, Solari suggested the 26-year-old could show greater application behind the scenes.

"A professional footballer has to do his work, which is to train 100 per cent to be ready to play," he said.

"The team is in good form, all the players are working well in each training session to make sure the team is the most important thing."

Solari's first-team squad is otherwise at full strength and there is once again no room in the 20-man party for former Manchester City youngster Brahim Diaz. 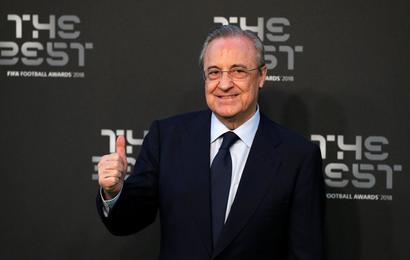 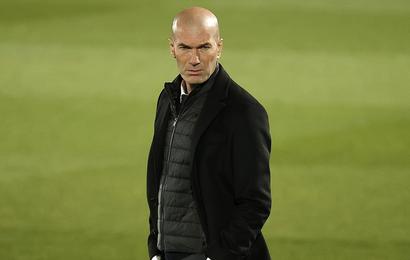 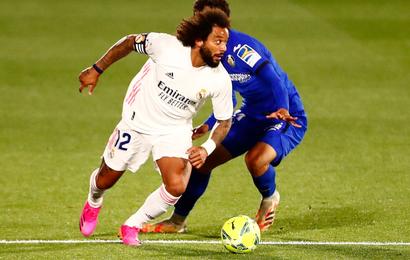 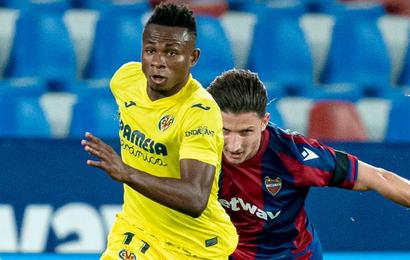 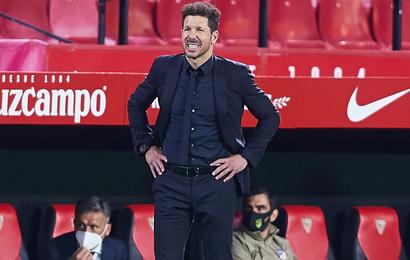 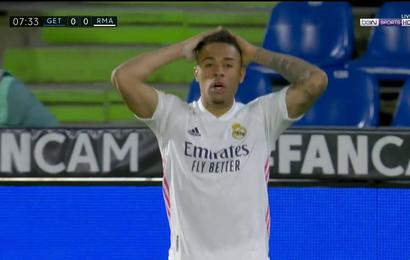 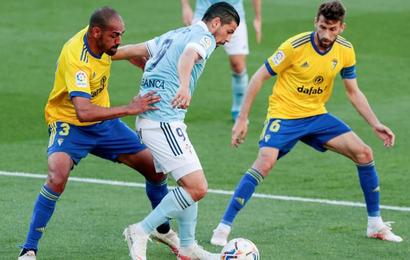