De Jong, 22, was signed by the LaLiga champions from Ajax in January for a reported €75million, but only made the move at the end of the season.

The Netherlands international has already been compared to Xavi and Iniesta, however, De Jong had no interest in discussing any similarities.

🔥 [EXCLUSIVE] 🔥
⚽️ @dejongfrenkie21: ‘I like to play attacking football, for it to be attractive and for people to have fun when they come to the stadium’
📲 Full video: https://t.co/TfkMQykste pic.twitter.com/EiYniBKf9r

"I don't want to be compared with those players," De Jong told Barca TV.

"It's the perfect club for a midfielder. They hold onto the ball well, they control the play, it suits me perfectly."

De Jong joins Barcelona after a fine season with Ajax, winning a domestic double and reaching the Champions League semi-finals.

Barca were also eliminated in the semis, continuing their wait for a first Champions League crown since 2015.

Discussing his goals for 2019-20, De Jong is eager to be a regular starter for Barca – and he wants to help deliver in Europe.

"I want to start most games. All players want that. I'll work as hard as I can in training to show what I can do in games," he said.

"I like to play attacking football, for it to be attractive and for people to have fun when they come to the stadium.

"Both me and Barca are really keen to win the Champions League this year and I hope that's what happens." 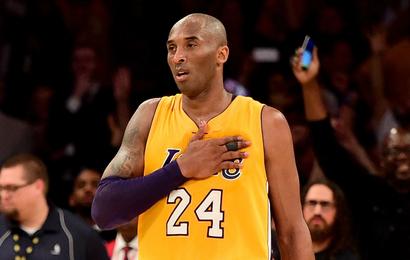