Emery replaced long-serving manager Wenger at the start of the season and the Spaniard could end his first campaign in charge with silverware if Arsenal beat Chelsea in Baku.

It has been a challenging season for Emery, who has attempted to rediscover Arsenal's competitiveness following a decline towards the end of Wenger's 22-year tenure.

Wenger delivered three Premier League titles during his time in London, however, Arsenal have not won a league title since 2004, with the Gunners failing to finish in the top four in the past three consecutive seasons.

"When I arrived here, we changed some things," Emery, who saw Arsenal finish fifth in the Premier League this term, told the UK newspapers. "Before Arsene Wenger, Arsenal were very competitive.

"With Wenger, it was very competitive and also he gave the team quality players, with a competitive spirit, who created the best moments in Arsenal. But in the last years they lost being competitive, keeping only the quality.

"Above all, the idea is to be competitive [again] and we are doing this, getting competitive little by little with this team. We need more, yes. We can't do it all in one year. But we have reduced the distance, we have started to compete with some other teams."

"[Arsenal lacking fighting spirit] This was the first information I received when I arrived here," Emery added. "The team is, step by step, showing more character."

Next Lacazette: Playing With Aubameyang Is "A Pleasure"
Read 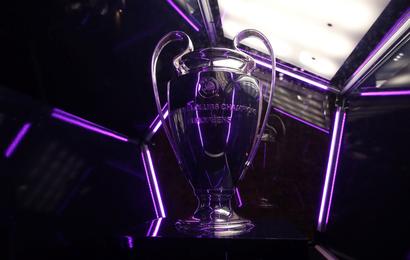 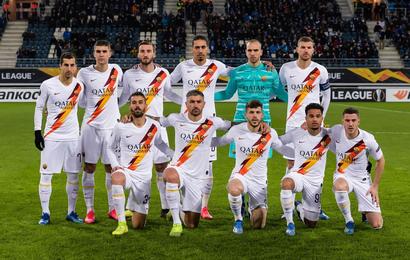 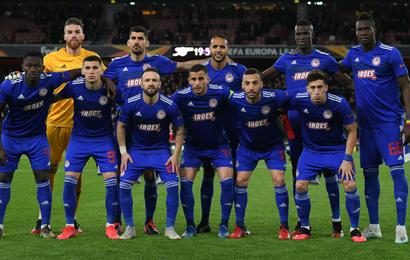