Thomas Tuchel insists he "does not feel in danger" of losing his job ahead of Paris Saint-Germain's Champions League clash with Istanbul Basaksehir on Wednesday.

Tuchel guided PSG to the final of the competition last term but his position was again called into question last week following a 2-1 home defeat to Manchester United at the start of the group stage.

PSG chiefs have reportedly already drawn up a shortlist of options to replace Tuchel, with Massimiliano Allegri and Mauricio Pochettino being considered.

However, the German coach - under contract until the end of the season - is not worried about his future and is hopeful his side will bounce back with victory against the Turkish champions.

MBAPPE: "I NEED TO IMPROVE"

"No, I don't feel in danger before this game. I know how I work. A coach cannot be afraid of the result," he said at the pre-match news conference.

"We are very demanding of ourselves. I really hope the Manchester United game was the last reminder that you have to give your all, physically and mentally, to win.

"We play the Turkish champions next and, although we are missing players, we have sufficient quality and we are here to show that we absolutely want to win.

MBAPPE: PSG MUST WIN EVERY GAME

"We have to show that we can play a lot better than last week."

PSG are unbeaten in their last five matches in European competition versus Turkish teams ahead of their trip to the Fatih Terim Stadium.

The Ligue 1 champions arrived in Istanbul under the protection of an escort on the eve of the match due to tense diplomatic relations between France and Turkey.

Tuchel admits the situation is upsetting but does not believe it will disrupt his players as they look to avoid back-to-back Group H defeats.

"We have heard things and personally I am sad that it is not possible for everyone to live in harmony," he said.

"I am very sad but not worried. I really hope that there will be no involvement between sport and politics.

"But I have not spoken with my players about the situation, for the moment. We are not just football players; we live together in the same world.

"There are some tensions, it is a particular situation. But the focus is on the match and it's also a privilege to play in the Champions League."

Tuchel also confirmed ahead of the game that Marquinhos will once again operate in central midfield, as was the case in the league win over Dijon.

The Brazil international completed 47 of his 53 passes in the routine victory and turned over possession four times during his 73 minutes on the field.

"I really appreciated what Marquinhos provides for us in the middle," Tuchel said. "I have the impression that he is more important for us in that position.

"He will play in the middle tomorrow to help us win." 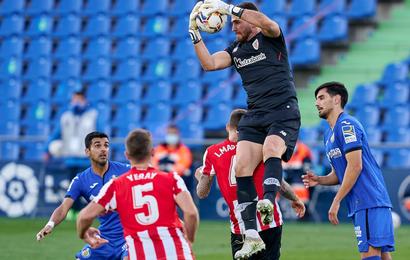 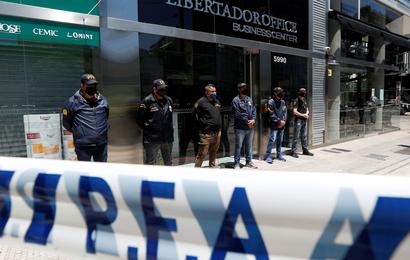 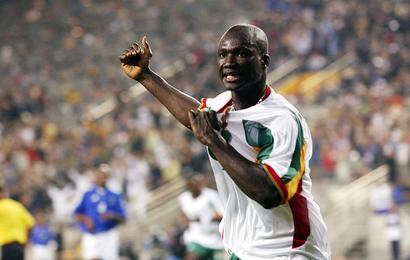 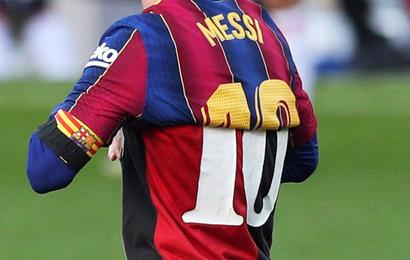