Lionel Messi will face a team he knows very well in the Champions League this Tuesday: Manchester City. The Manchester team is one of the two sides he has beaten most often on the European stage.

PEP GUARDIOLA
Manager, Man City
"As a fan, I have an incredible gratitude for the most extraordinary player I have seen in my life.  Even more so, for the titles he won for Barcelona, for what he did for me. He made me a better manager. It allowed me to go to Munich and then to England where I won a lot. More than that, it's the incredible amount of emotions and sensations he gives you when you watch him, what he does with the ball, with his teammates in a game."

Pep Guardiola will have to do everything to keep the Argentine under control. In the Champions League, Lionel Messi has become a constant thorn for English teams

5 months after their meeting in the UCL semi-finals, PSG now have an extra weapon.

Can Lionel Messi end his PSG goal drought when they face the Cityzens? 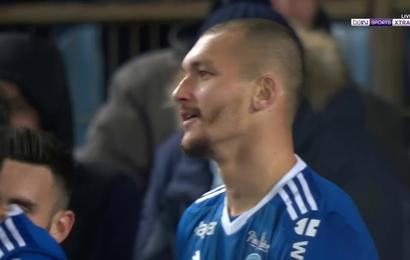 Sofiane Diop extends the lead for Monaco vs Angers

Gameiro turns around the result for Strasbourg 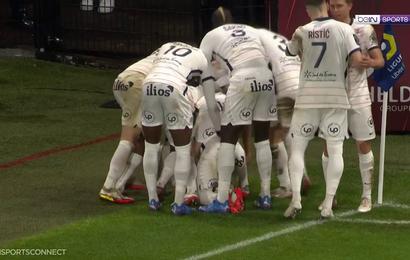 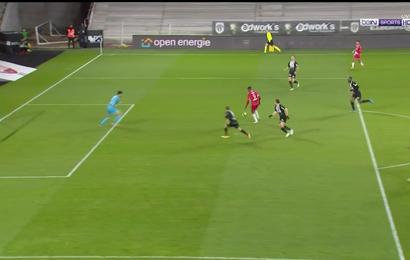 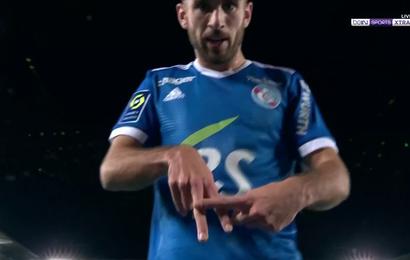 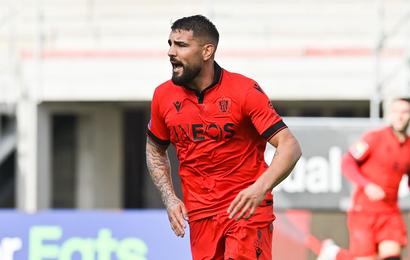