Despite Ralf Rangnick making 11 changes to the team that beat Crystal Palace last weekend, the Red Devils got off to a flying start as Greenwood volleyed stylishly inside the near post after Shaw had sent the ball into the middle.

However, the visitors equalized three minutes before half-time as Fabian Rieder pounced on a loose pass before bending a sweet strike into the top corner, leaving Dean Henderson with no chance.

The second half lacked the energy of the first, although Young Boys looked the more dangerous of the two sides, they were ultimately unable to find a winner.

Greenwood gave United the lead in the ninth minute with a fabulous, acrobatic finish into the bottom-left corner from Shaw's left-wing cross.

The hosts were lively throughout the first half and Greenwood burst down the left before pulling back for Juan Mata, but the Spaniard's well-struck, the deflected effort was kept out superbly by Guillaume Faivre.

But Young Boys drew level with a fantastic goal of their own through Rieder, who picked off a pass in the United third and curled a stunning strike from the edge of the box into the top-right corner.

The visitors then went close to taking the lead on the stroke of half-time as Michel Aebischer lashed a low shot across goal that Eric Bailly did well not to turn into his own net.

Young Boys pushed for a winner in the second half and had a glorious opportunity to put themselves ahead when Quentin Maceiras somehow fired wide after being found in space in the box by Silvan Hefti. 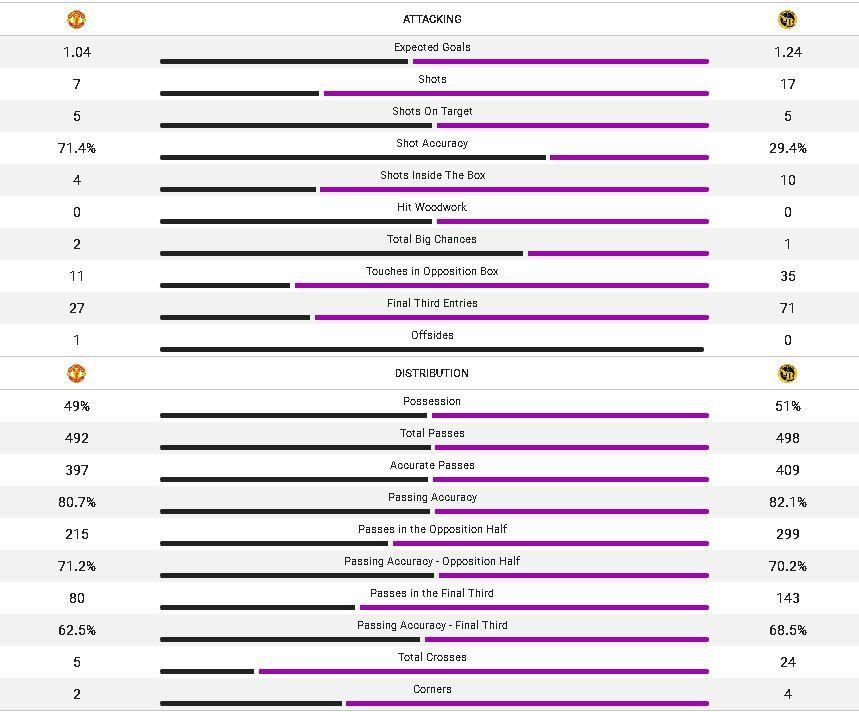