Cristiano Ronaldo scored a dramatic goal at minute 90+5' to give Manchester United a dramatic 2-1 win against Villarreal in the UEFA Champions League.

●      Man Utd have lost only once in their last 13 home games in all European competition (W10 D2), with Cristiano Ronaldo the first United player to net a 90th minute winner in the competition since Marouane Fellaini vs Young Boys in November 2018.

●      Villarreal suffered their first defeat in all European competition in 18 games, having won 12 and drawn five before tonight’s loss.

●      Alex Telles is only the second Brazilian to score for Man Utd in the UEFA Champions League after Anderson. Telles is the seventh Brazilian overall to score for the Red Devils after Kleberson, Anderson, Fabio, Rafael, Andreas Pereira and Fred.

●      Paco Alcacer has scored three goals in the UEFA Champions League, with each strike coming for a different team - Barcelona, Borussia Dortmund and Villarreal.

●      Manchester United’s Cristiano Ronaldo made his 178th appearance in the UEFA Champions League, setting a new competition for record for most games played by a single player. 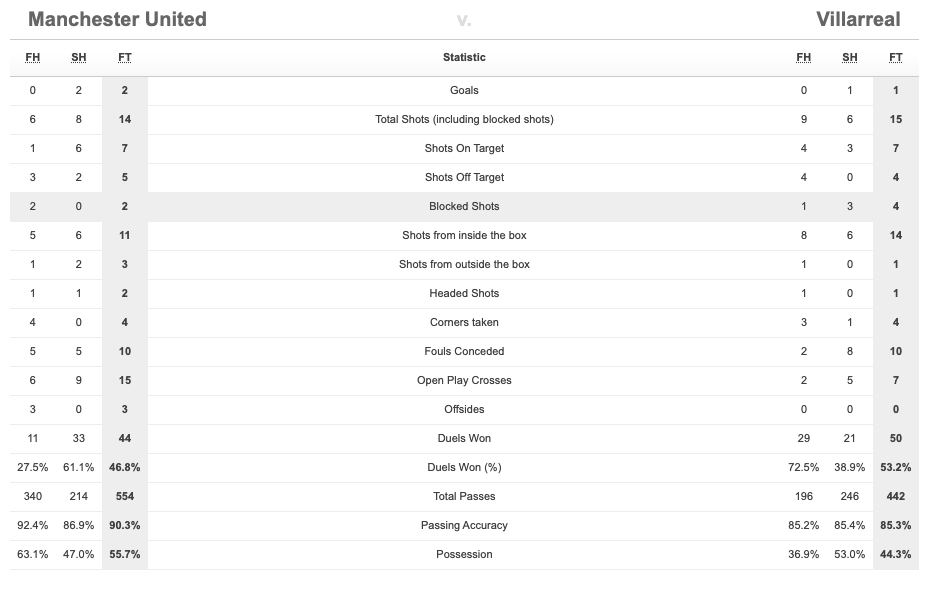 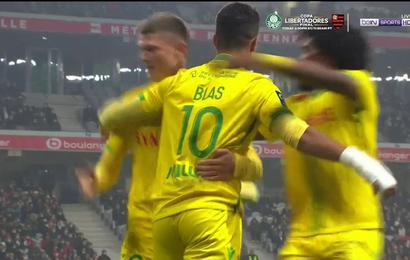 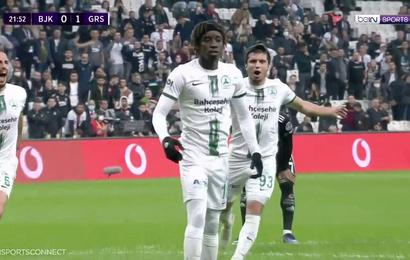 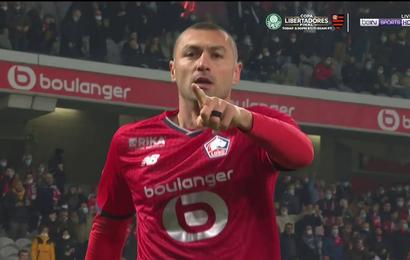 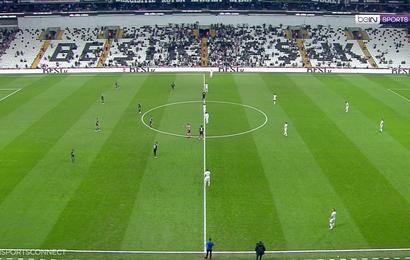