Holders Liverpool have been drawn with Napoli in the Champions League group stages, while Real Madrid will face Paris Saint-Germain.

Madrid and PSG will also meet Club Brugge and Galatasaray in Group A, with the action set to get underway on September 17 and 18, while the final will be played in Istanbul on May 30. 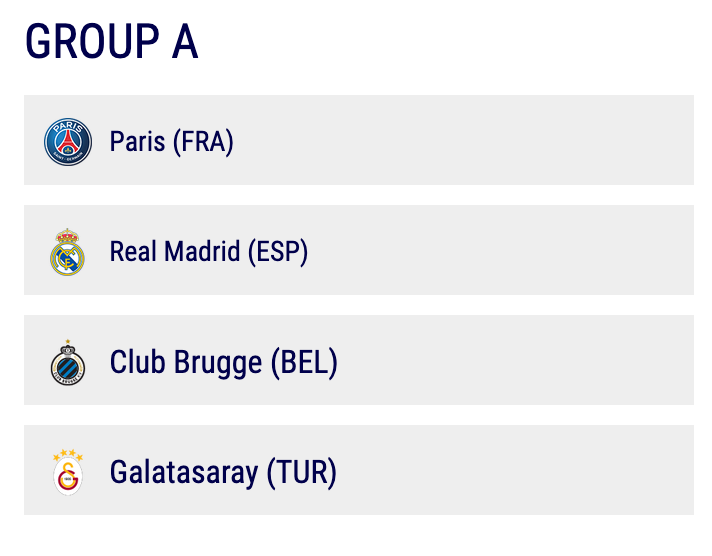 Liverpool's attempt to defend their title will see Jurgen Klopp's Reds come up against Napoli, Salzburg and Genk in Group E. 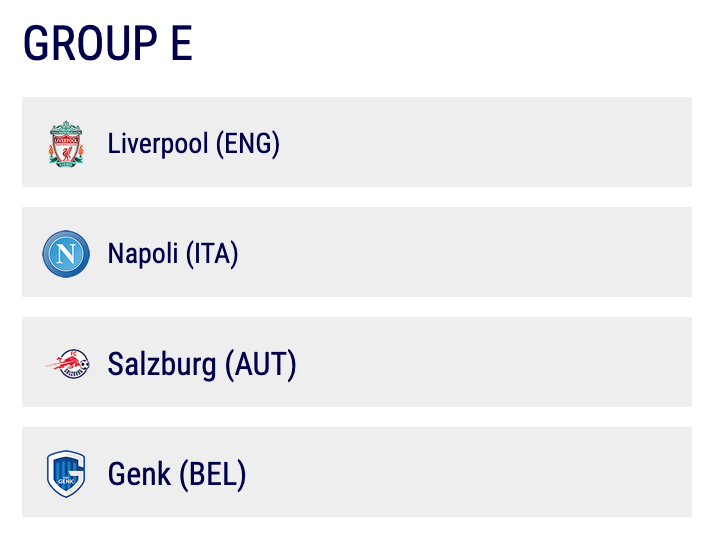 Meanwhile, beaten finalists Tottenham are in Group B with Bundesliga champions Bayern Munich, as well as Greek giants Olympiacos and Red Star Belgrade. The strongest group is arguably F, where Barcelona, Borussia Dortmund and Antonio Conte's Inter are joined by Slavia Prague. 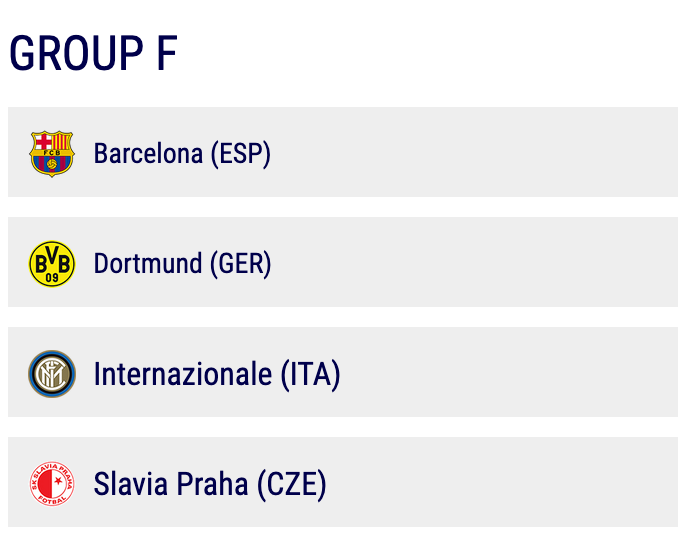 Perhaps the most open is Group G, where Russian champions Zenit are in with Benfica, Lyon and RB Leipzig. 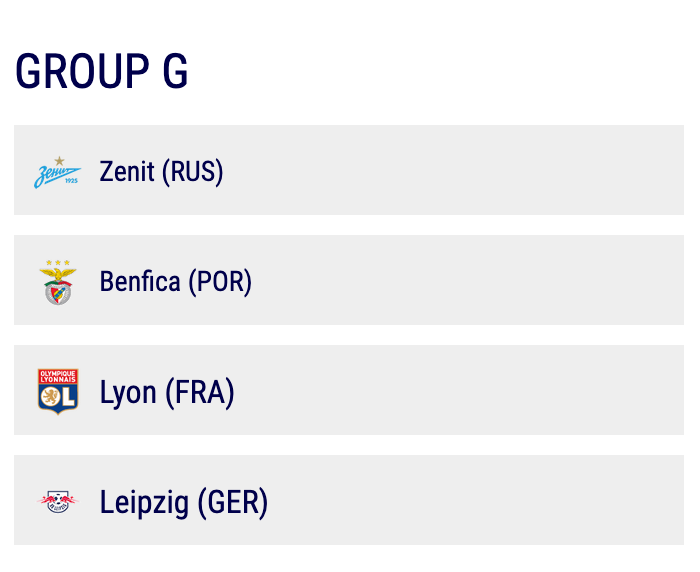 Juventus take on Atletico Madrid in a repeat of last season's quarter-final in Group D, where Bayer Leverkusen and Lokomotiv Moscow were also placed. 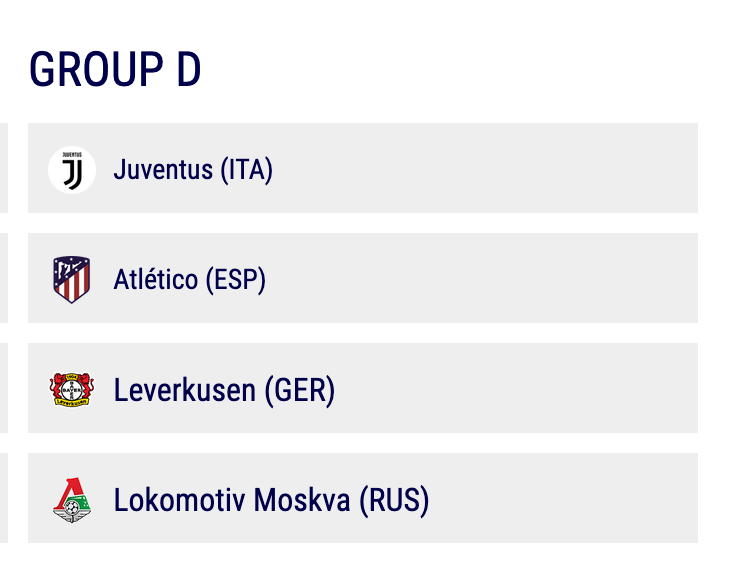 Manchester City, among the favourites for the tournament, take on familiar foes in the form of Shakhtar Donetsk, along with Dinamo Zagreb and tournament debutants Atalanta in Group C. 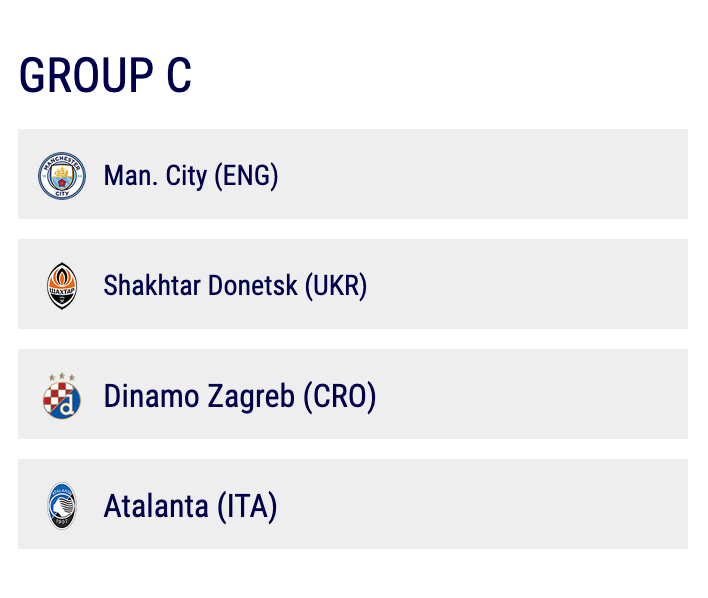 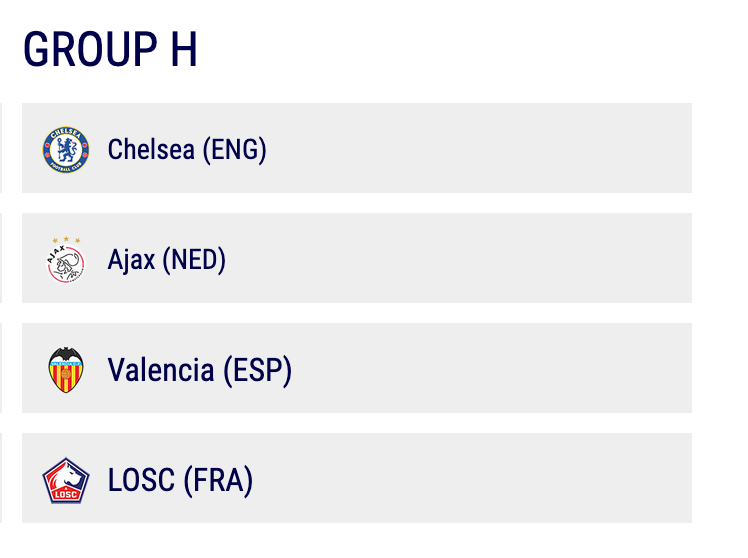 Sao Paulo will play the Round of 16

Fortaleza advance to the Round of 16