Neymar is confident Paris Saint-Germain will win the Champions League this year due to their "awesome team" and "genius coach" Thomas Tuchel.

The Brazil star missed the first leg of their last-16 tie with Manchester United on Tuesday as he is recovering from a metatarsal injury sustained last month.

Even when he’s not on the pitch, @neymarjr is with his team every, step, of, the, way. See more at https://t.co/NmeiKUWafP #OurOtherClub pic.twitter.com/U6UXBh6vGj

PSG made light work of Neymar's absence, and that of striker Edinson Cavani, as they claimed a 2-0 win at Old Trafford that puts them in a commanding position to reach the quarter-finals.

The Ligue 1 leaders have yet to win Europe's biggest prize even amid the huge financial backing of owners Qatar Sports Investments, but Neymar believes their wait will end this year.

The 27-year-old also expects to be fully fit to play a part in their run to glory, with the final taking place on June 1 at the Wanda Metropolitano in Madrid.

"PSG will be Champions League champion," he said in an interview with Red Bull. "PSG is not just about me - it has an awesome team with great athletes and a genius coach.

"Besides, the PSG fans are like a 12th player when we are playing in Paris. I have no doubts that we will be champions and that I will be playing."

TUCHEL: 'WE'RE ONLY AT HALF-TIME' WITH UNITED

Neymar admits it is difficult to be sidelined with a foot injury for the second year in succession, but he thinks his problems have made him grow as a player.

"The treatment has just begun," he said. "It will be a long journey and I will have little victories day by day. Thank God I have great professionals by my side and the support of PSG as well as the support from fans all over the world.

"I have played football since I was a little child so, yes, it's very hard to be away from football, from the club's routine and from the fans' warmth. In 2018 I faced something similar and I know how bad it is, but that experience made me stronger and more prepared to face what's coming now." 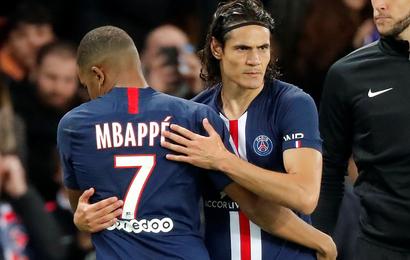 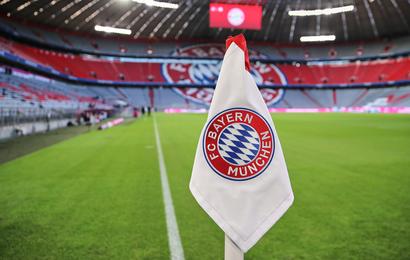 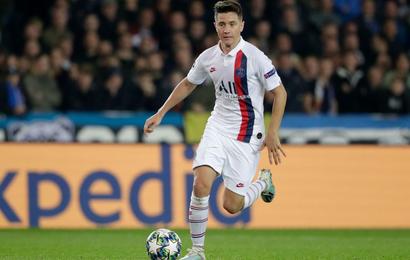 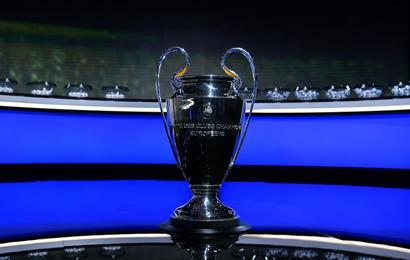 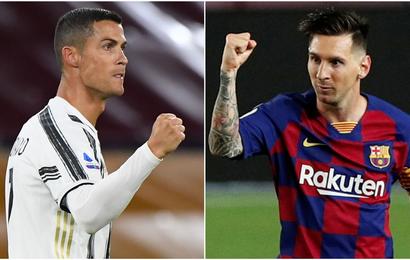 This Is Paris: PSG's Run To The UCL Final