It took a while for Galatasaray but eventually were able to break Gaziantep's resistance and record an important victory at home 2-0.

Morutan, with a precise curled effort scored the first one in the stoppage time of the first half, while Aktürkoğlu scored the second after finding space to be 1v1 against the keeper.

The win puts Galatasaray in the 6th position with 20 points, while Gaziantep is 14th with 12 points. 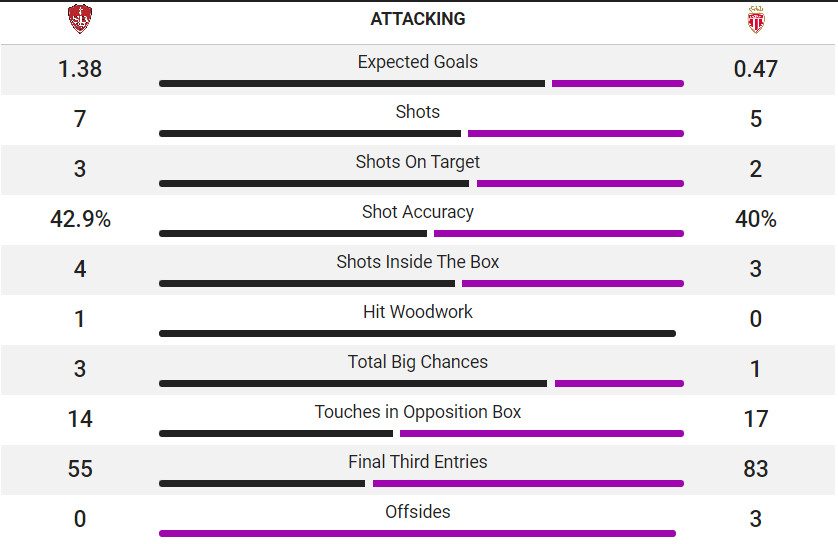 Monaco draw against Rennes in a great game