The price of success for Real Madrid at the moment is that Coach Zizou is now under pressure over potentially failing to seal the deal in two big competitions, as opposed to just one.

That's the luxury currently enjoyed by Atletico Madrid and Barcelona whose eyes are only on the single prize of LaLiga. In the latter's case, it's a game against Granada on Thursday that could put Barca to the top of the standings with a win.

One of the natural questions to Zidane ahead of the game was whether the French coach had to choose between prioritizing either LaLiga or the Champions League. The answer was a definitive and very predictable 'non' - "we are alive in two competitions."

That is certainly true, however three goalless draws in the past four games for Real Madrid suggests that while the defense is holding firm for the side, the team is running out of gas in the creativity department.

That links in with another big narrative moment for Tuesday's match with Eden Hazard playing against his old team.

Clearly not everything has gone entirely to plan for the Belgian forward since a move from Stamford Bridge nearly two years ago. However, Hazard seems to have made it through the 15 minutes he played in Real Madrid's match on Saturday against Betis unscathed. And Tuesday would be a very good time for Hazard to come good. "I don't seen him with any doubts and he was very good the other day," were the encouraging words from Zidane.

Tune into the live Locker Room at 6PM ET / 3PM PT on beIN SPORTS XTRA for a feisty look at the state of play in the title race for the ages in LaLiga.

LaLiga still has one more card to play on Monday with a battle between a team facing - and currently losing - a fight to stay in the division, and another looking at the Champions League places as Eibar face Real Sociedad in Basque Country derby.

The Mighty Eibar might have run out of gas, resources and miracles and are currently bottom of the standings, seven points from safety.

Although Monday's opponents, Real Sociedad, are in fifth - a solid 20 points off Sevilla in fourth - they are in pole position to grab a Champions League spot lest Real Madrid and Barcelona be kicked out of the competition next season for their dastardly Super League ways.

It's an alternate timeline scenario, but Sports burst is going with it. Eibar vs. Real Sociedad is live on beIN SPORTS today from 2:50PM ET / 11:50AM PT.

Lille pile pressure on PSG ahead of Man City match-up

Ordinarily, PSG would be in the comfortable position of having Ligue 1 tied up by now with four matches to go and be able to put everything into the Champions League semifinal double date against Manchester City starting on Wednesday.

But PSG need to keep two beady eyes on both Ligue 1 and the Champions League, especially after a spectacular comeback by Lille on Sunday leaves the top three teams in division separated by two points.

Les Dogues were 2-0 down to Lyon and it looked like their title hopes were about to take a long nap in a comfy basket. But a late comeback by Lille on Sunday saw a 3-2 win to return the team to the top of the table by a point.

PSG are also under pressure from behind as it were with Europe's in-form team of 2021, Monaco, just a point away.

Tune into Monday Night Soccer at 9:30PM ET / 6:30PM PT for the best deep dive of the weekend's action on beIN SPORTS. 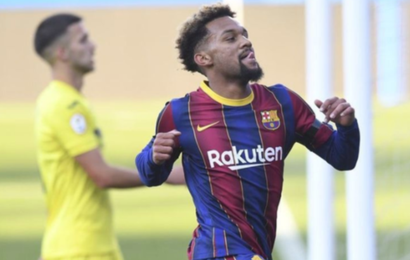 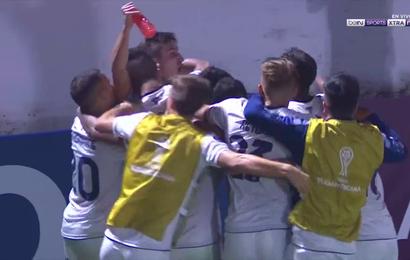 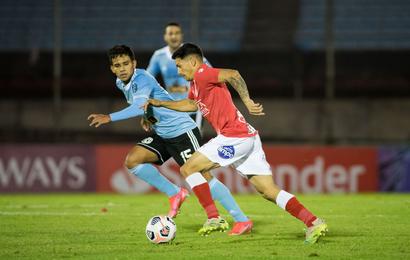 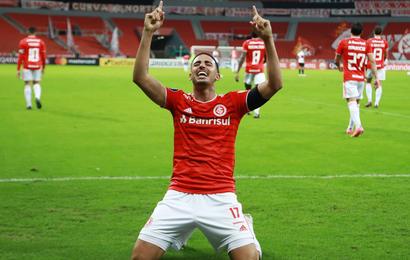