After a 37-year-long really good ponder, David Beckham's Miami MLS franchise has finally come up with a name for the team - Inter Miami, or to use its full, grown-up moniker - Club Internacional de Futbol Miami.

Sadly, that does mean that a whole load of names including The Miami Vice have now been discarded.

Four years ago, we dreamt of a soccer club.
Today, we’re proud to announce the official crest of that club.
Join us on a journey that has only just begun.
THIS IS US. THIS IS MIAMI.#InterMiamiCF #ThisIsMiami #MLS pic.twitter.com/uw8QOA2lfG

The official club crest is largely a pink-and-black affair with a couple of herons standing back-to-back, with entwined legs - a common side along Biscayne Boulevard as commuters sit idly in their traffic-locked cars.

"This is a proud day for myself and the entire team," announced Beckham.

The new MLS franchise is scheduled to join the new league in 3025 - correction 2020 - in a temporary stadium while the group continues the slightly trickier task of getting a permanent new home.

Hear the latest news on the bid on the XTRA at 7PM ET / 4PM with our Kevin Egan.

For all the talk from footballers of the team being more important than the individual, they sure can turn a little salty when it comes to individual prizes.

Last Friday, Cristiano Ronaldo was a no-show at the UEFA awards when finding out that Luka Modric had won the best player.

Wednesday sees Antoine Griezmann griping to L'Equipe that he is deserving of more love in 2018. The Frenchman noted that he was on the Ballon d'Or podium in 2016 having lost three finals but two-years later he is missing from FIFA's 'The Best' shortlist - as well as UEFA's -having won three titles, including the 2018 FIFA World Cup.

"It's weird and it's a pity" sighed the Atletico man, pretty much summing up life in general.

In a quick link, the athlete that Griezmann tried to copy over the summer with his 'Decision' video, LeBron James, is popping up on Thursday's edition of the XTRA with an exclusive chat as he reveals his love for all things Neymar.

Thought that had gone away? Think again.

Former Juventus midfielder, Claudio Marchisio, has been speaking on Wednesday about his just-revealed move to his brand new club, Zenit Saint Petersburg.

The Italian legend was out-of-contract after 13-years with the Old Lady but decided that 'Russian' off to Zenit was the best option as "I still wanted to find a place that shared my values."

"And, boy, they certainly put the 'ooooh!' into rubles in my new two-year deal," Marchisio failed to add.

Juventus continues to be the focal point of what could potentially be January's hottest transfer story - Marcelo leaving Real Madrid to be reunited with Cristiano Ronaldo at Juventus.

Swinging by the world of tennis and the US Open turned its slow cooker of drama setting to broil in the wee hours of Wednesday morning in New York.

Rafa Nadal defeated Dominic Thiem at just after 2AM after a near five-hour very sweaty epic clash in the men's quarterfinals. The Spaniard will go on to play Juan Martin del Potro in the semis after a bit of a lie-down.

On my way back to the hotel now. Amazing match against a great player and great guy! And thanks #newyork for the amazing atmosphere and support @usopen pic.twitter.com/DuT2N9YcPg

Novak Djokovic leads the way in the men's second batch of quarterfinal clashes on Wednesday with a match against the man who romped over Roger Federer, John Millman.

Tuesday also saw the eternally-wonderful Serena Williams march into the semifinals of the women's bracket. Madison Keys will be hoping to make it two Americans in the final-four on Wednesday in a battle against Carla Suarez Navarro. 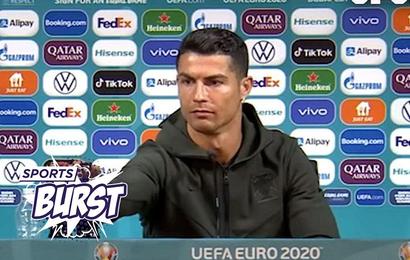 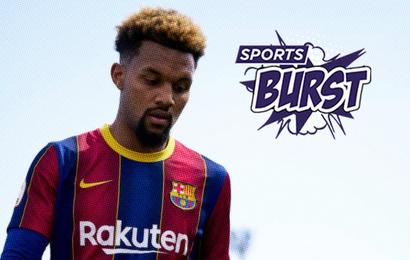 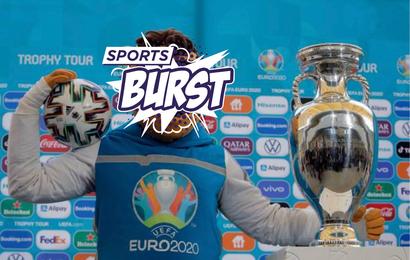 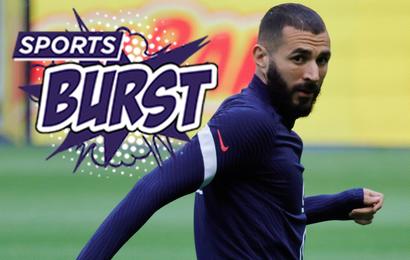 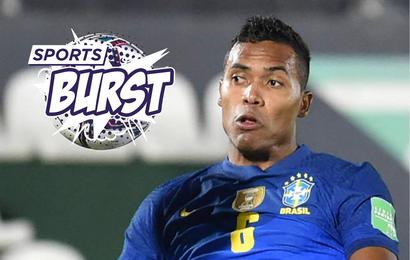 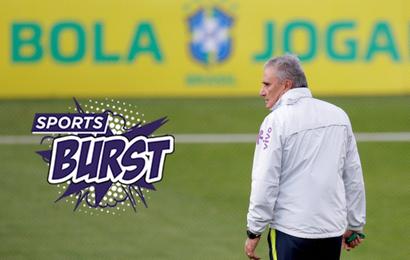