Disgraced former FIFA president Sepp Blatter has called for Morocco to be awarded the hosting rights for the 2026 World Cup.

Morocco will go up against the joint CONCACAF bid from the United States, Canada and Mexico, with the 68th FIFA Congress on June 13 to decide on whether it will select one of the official bids. 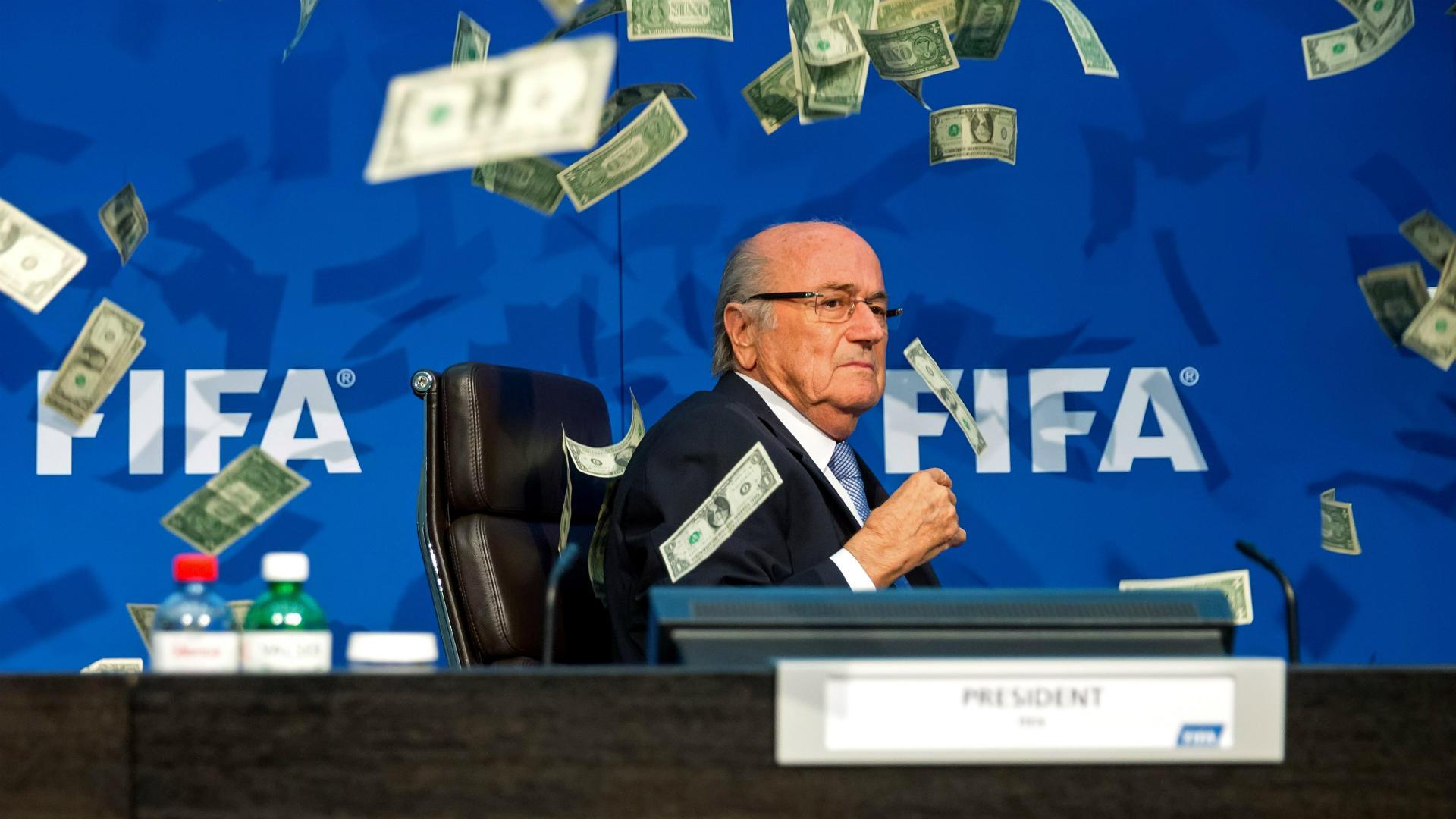 Blatter recently ended a lengthy Twitter silence, having been ejected from office in October 2015 after evidence of a €1.3million "disloyal payment" to similarly removed ex-UEFA chief Michel Platini.

The 81-year-old is still serving a six-year ban from all football activities, but posted on social media to throw his weight behind Morocco's pitch.

Blatter's support for Morocco is arguably unlikely given an official from their 2010 bid accused the Swiss administrator of deciding that contest in South Africa's favour.

Said Nejjar of the Morocco 2010 organising committee said: "Blatter used all his weight to influence the outcome of the vote."

In 2015, as the corruption scandal that would ultimately seal Blatter's fate began to engulf world football's governing body, the Sunday Times published a report based on secret recordings that allegedly featured then FIFA executive committee member Ismail Bhamjee claiming the 2004 vote had been won by Morocco before being "deliberately miscounted" in South Africa's favour.

Blatter has denied allegations of impropriety around the bidding process for the 2010 World Cup. Bhamjee resigned from his position with FIFA in the wake of the 2006 World Cup ticketing scandal.

"Messi & Ronaldo can crown their career in Qatar"

Argentina out to conquer the world