Neymar made his international debut at just 18 and has gone on to score 46 goals in 69 appearances.

The 23-year-old wears the No.10 shirt for Brazil, previously donned by the likes of Ronaldinho, Rivaldo, Zico and Pele.

And Ronaldinho thinks Neymar has already reached the level to become his heir.

"Without doubt, Neymar is already my heir," he told Marca.

"He is performing in that role and he has been for many years.

"He is a great player and he will be the face of Brazil for plenty of seasons to come."

Neymar sits alongside Barca team-mate Lionel Messi and Real Madrid's Cristiano Ronaldo as the three finalists for the 2015 Ballon d'Or.

But Ronaldinho believes there is no favourite for this year's crown.

"Any of the three is worthy to win with the year they had," Ronaldinho said.

"Messi, Cristiano and Neymar have been outstanding for their clubs and they all can win it." 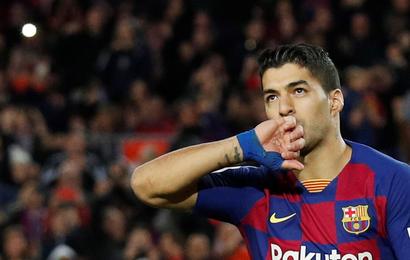 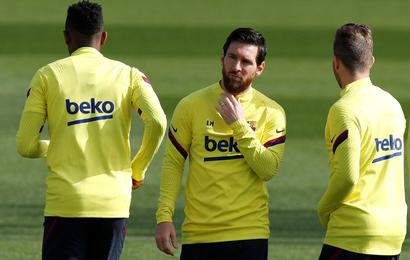