First it was toilet renovations, then it was Bruce Springsteen, now more reforms... Barcelona have reached the Copa del Rey final on a number of occasions in recent seasons and always wanted to play at the Santiago Bernabeu. But Real Madrid have halted those plans every time.

Barca beat Atletico Madrid 3-2 on aggregate earlier this week to reach yet another showpiece in the cup competition, for the third season running under Luis Enrique, and this time the Catalans will play against Alaves after the Basques edged out Celta Vigo 1-0 over two legs.

So it is now that time of year again when Barcelona want to play the Copa del Rey final at the Bernabeu and Madrid do not want them to. Another season, but a similar story and another excuse. Groundhog day.

The saga started in 2012. Having played two finals at Mestalla under Pep Guardiola (a 4-1 win over Athletic Club in 2009 and a 1-0 loss to Madrid in 2011), the Blaugrana were keen for the cup showpiece to take place at the Bernabeu.

But Madrid had other ideas. The fixture could not possibly take place at the Bernabeu, the club announced, because of toilet renovations scheduled for the end of the season. So Barca and Athletic met at the Vicente Calderon instead.

And after Barca and Madrid met again at Mestalla in 2014 (with Los Blancos coming out on top again), the Catalans returned to the final the following season under Luis Enrique. Once more, the Blaugrana hoped to play at the Bernabeu and their rivals (Athletic again) were also keen on meeting in the capital. However, Real's reluctance to cede their stadium saw the game take place at Camp Nou (where Barca had home advantage and won 3-1).

That title was part of the treble triumph in Luis Enrique's debut season at the Catalan club and last term, Barca completed a domestic double after defeating Sevilla in extra-time in the final of the Copa del Rey. But as in 2012, the match was played at the Vicente Calderon. Why? Because of a Springsteen concert at the Bernabeu the day before the final. 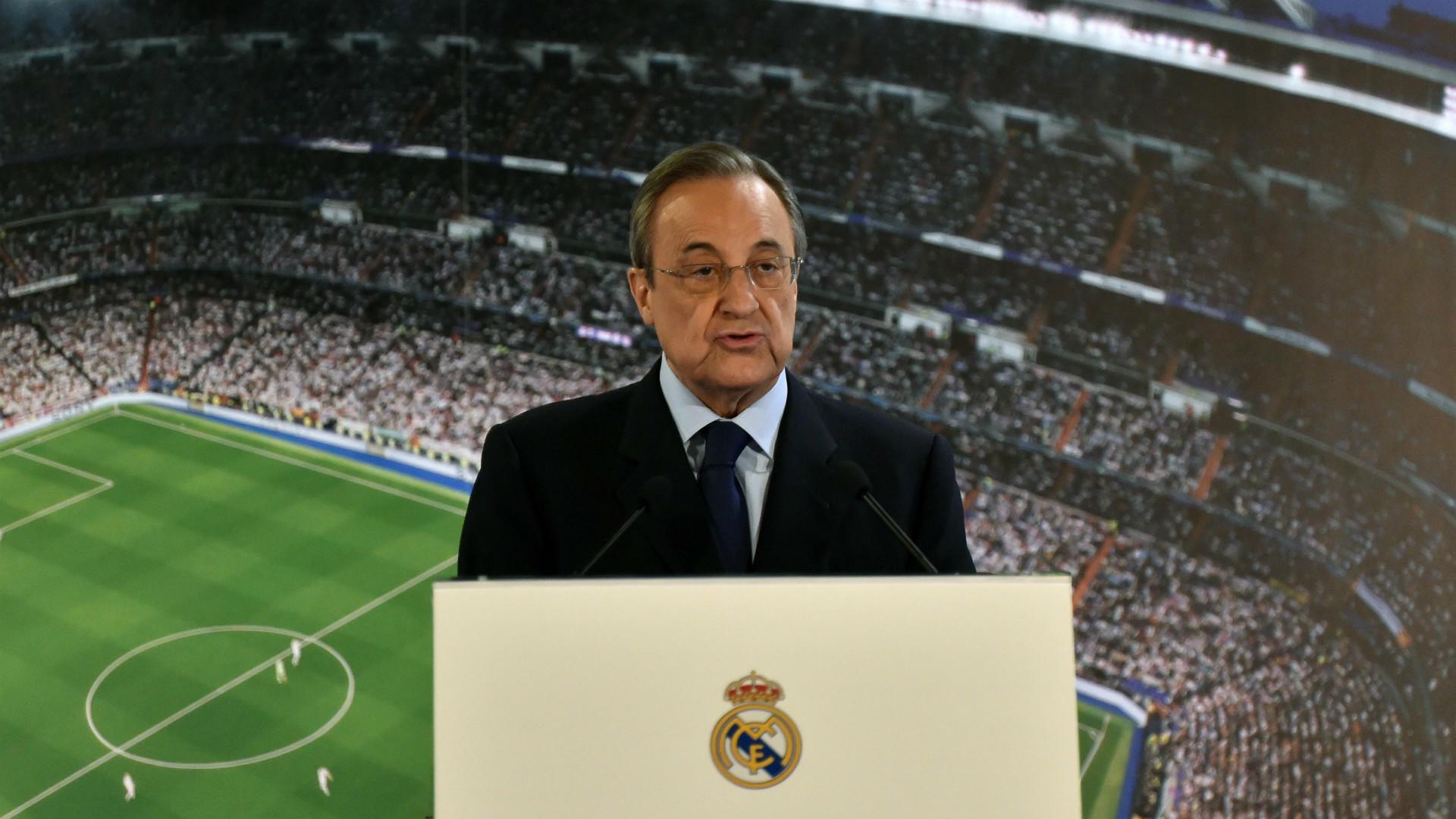 Although the Vicente Calderon (which will be knocked down later in 2017) is favourite to host the final again this year, Barcelona were considering an official request for this season's showpiece to be played at the Bernabeu.

However, Madrid president Florentino Perez announced reforms at the stadium on Wednesday as he said: "The final can't be played at the Bernabeu because there are building works taking place. In any case, is there anything else to talk about?"

So once again, there will be no opportunity for the Blaugrana to claim a title at the home of their fiercest rivals. The last time that happened was in 1997, when Barca beat Betis at the Bernabeu and president Joan Gaspart ran on to the pitch amid wild celebrations while the Catalans' club anthem was played over the loudspeaker system.

Madrid were clearly keen to avoid a repeat of such scenes. In addition, both Barca and Alaves are from the two regions - Catalunya and the Basque Country - that are most actively seeking independence from Spain, and boos for King Felipe and during the national anthem (as in previous seasons) would represent an embarrassment for Real - a club with close ties to the nation's establishment figures.

Bernabeu just hosted one Copa final in the last decade... the one Mourinho's team lost at home to Atletico...

More than that, though, it is about stopping Barca from winning a title under their noses. Jose Mourinho called it an "obsession" for the Blaugrana when his Inter side beat Barca in the semi-finals of the Champions League and denied the Catalans the bragging rights of winning a Bernabeu final in 2010.

Perhaps he was right. Certainly the Barca players would love to lift a title at the home of their biggest adversaries. But Madrid have denied them that privilege once more and until the Spanish Football Federation (RFEF) announces the venue of the Copa del Rey final at the beginning of the season, this particular saga is set to repeat itself time and again.

Next Vicente Calderon to Bow out With Copa Final
Read