Iranian woman Sahar Khodayari died this month after setting herself on fire while awaiting a court case, following her March arrest for attempting to sneak in disguise into the Azadi Stadium in Tehran.

FIFA President: “Women have to be allowed into football stadiums in Iran” https://t.co/iwG56ZA7Ul

She was known as Iran's 'blue girl', reportedly because of the colours of her favourite club, Esteghlal Tehran.

The ban has been in place since 1979 but was lifted for the second leg of the AFC Champions League final between Persepolis and Japanese side Kashima Antlers in November 2018.

Infantino said: "I am hopeful that the Iranian Federation and the Iranian authorities were receptive to our repeated calls to address this unacceptable situation.

"I contacted them several times in the recent past and so has the FIFA administration. We have a delegation of FIFA members in Iran at the moment and I am looking forward to hearing good news from them.

"Our position is clear and firm. Women have to be allowed into football stadiums in Iran.

"We understand there are steps and processes that need to be taken before this is done in a proper and safe way but now is the moment to change things and FIFA is expecting positive developments starting in the next Iran home match in October."

Next Arsenal's Kolasinac Eager to Move on From Knife-At
Read 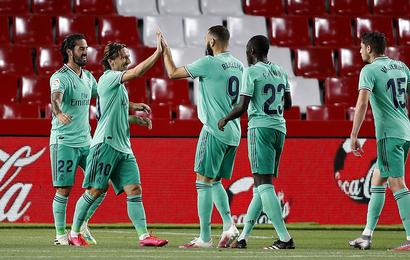 Real Madrid One Win Away From LaLiga Title

Darwin Machis Gets One Goal Back For Granada 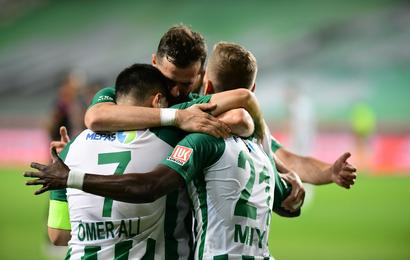 Konyaspor Gets 4-3 Thrilling Win Over Basaksehir 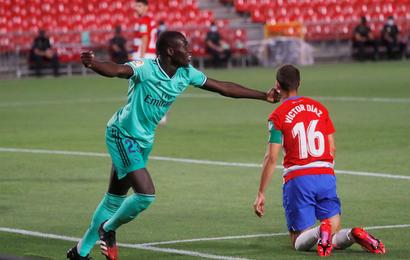 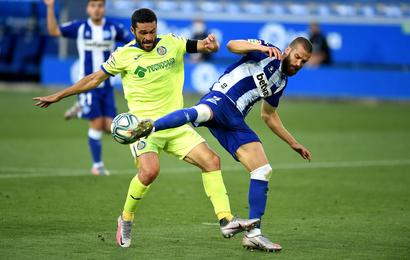 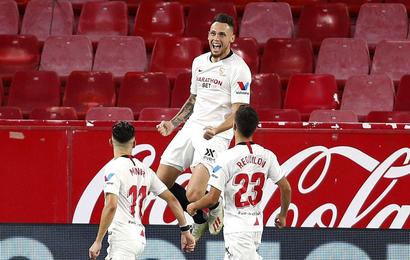 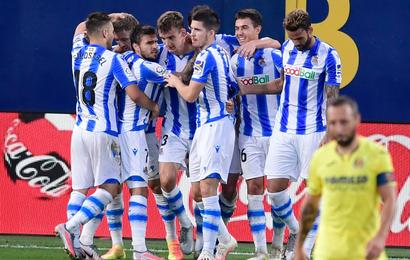