England striker Kane was on target on his first start following an ankle injury on Saturday, as Spurs dispatched Bournemouth 4-0 at a buoyant White Hart Lane.

It was the 23-year-old's second such spell on the sidelines this term, making his achievement of becoming the first Tottenham player since club great Jimmy Greaves to score 20 times in three consecutive league seasons all the more impressive.

12 - Tottenham have won 12 consecutive league games at White Hart Lane for the first time ever in a single top-flight campaign. Tribute.

Mauricio Pochettino's in-form side face Chelsea at Wembley this weekend in an eagerly anticipated FA Cup semi-final, with the gap between the sides at the top of the Premier League down to four points after Antonio Conte's men were beaten 2-0 at Manchester United on Sunday.

"We're feeling as good as we've ever done. Mentally we are strong, and we're feeling ruthless at the minute," Kane told reporters. "So once we go ahead we look to kill the game off.

"It's always nice to find out you've broken a record. Jimmy Greaves was unbelievable – a club legend. He scored goals week in, week out.

"It's important for me as a striker to be consistent, so to reach that 20-goal mark again is great." 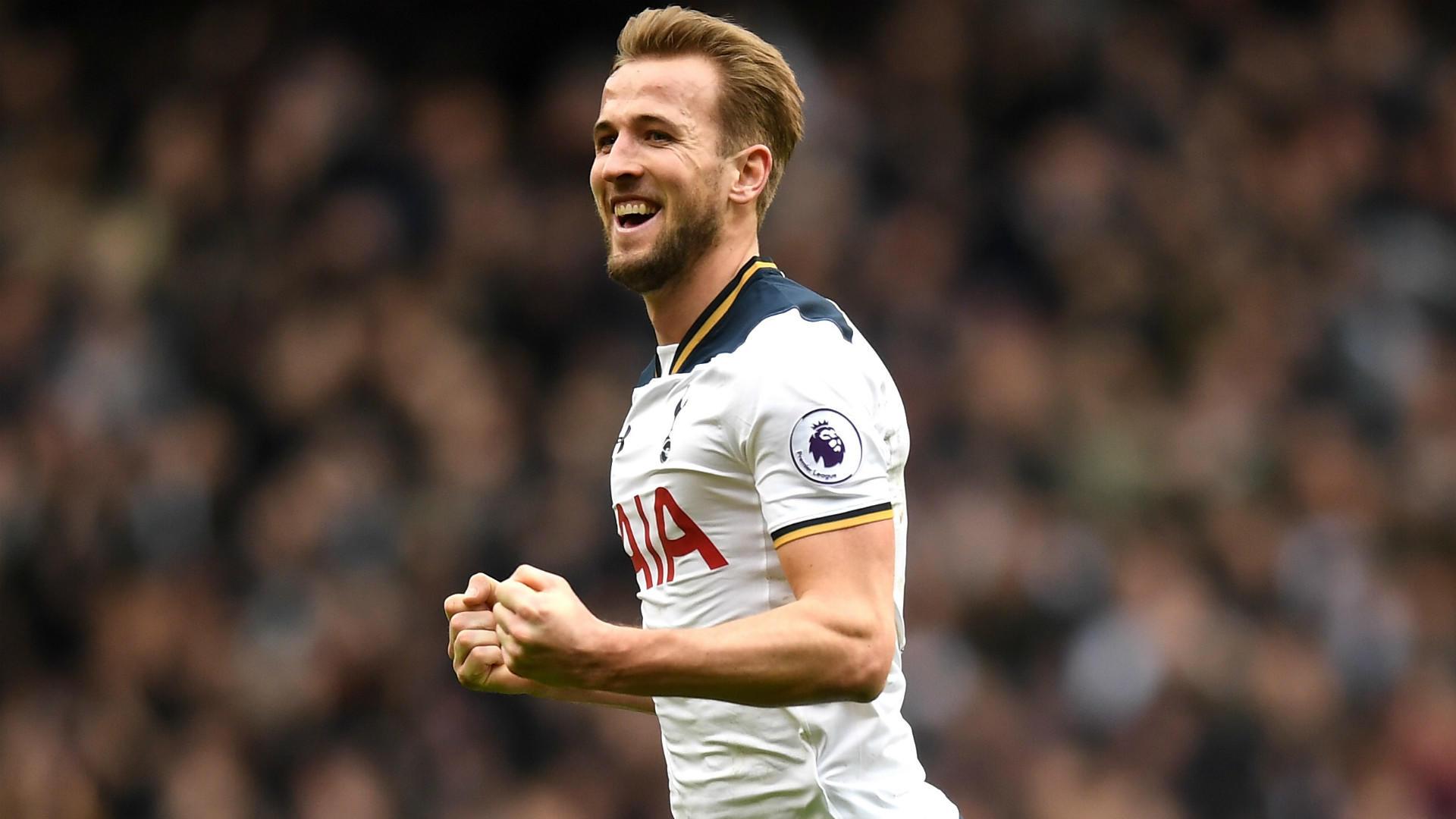 With Chelsea's form apparently wavering, Kane knows victory at the national stadium for Spurs would have the added benefit of sowing further seeds of doubt in the title race.

"It could be a big thing psychologically." he said. "Of course it's a different competition so it's hard to say. But it's a big game for us. A big game for the club, a massive semi-final and you never know.

"If we win next week it might put a bit more doubt in their minds regarding the Premier League."

An ongoing run of seven straight league wins have put Spurs in position to pounce on any further slip ups and Pochettino is delighted to see his side competing with a club who significantly outstrip them in terms of financial muscle.

"If you analyse where we came from, it's a fantastic time for Tottenham," he told reporters.

"The way you build your project is important to analyse. Tottenham is not building now in an artificial way.

"Tottenham is very genuine, it is a very natural process and it is so exciting because it is unique in the world."

Next Wes Morgan On Track To Face Atletico Madrid
Read

Aguero:Silva move would be a shock