Monaco forward Anthony Martial has been handed a France call-up as Didier Deschamps left Mamadou Sakho out of his squad for the team's September friendlies.

Martial, 19, could make his international debut when France takes on Portugal on Sept. 4, or in a meeting with Serbia three days later.

The teenager has been linked with several big clubs during the transfer window, with European champion Barcelona and Premier League side Tottenham among those reportedly interested.

19 - @AnthonyMartial could become the youngest scorer for France since @Benzema in March 2007 (19 yo & 3 mo). Jewel. pic.twitter.com/brPoyxRks7

While Martial has been included, West Ham winger Dimitri Payet has been left out of the 23-man squad. Also missing is Sakho, the Liverpool defender yet to feature for Brendan Rodgers' men this season. The center back has found himself behind Martin Skrtel and Dejan Lovren, who have led Liverpool to three consecutive clean sheets in the Premier League.

Arsenal defender Laurent Koscielny is part of Deschamps' squad despite battling a back injury. He is one of 10 Premier League players included. 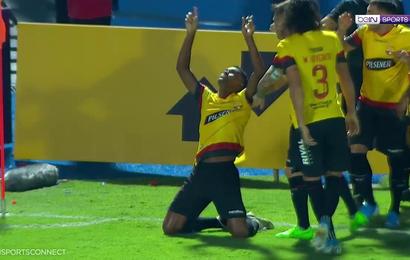 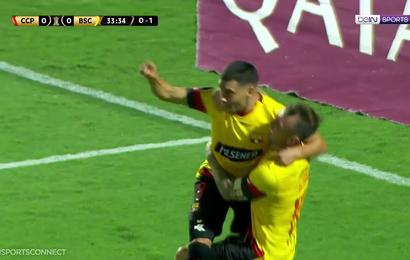 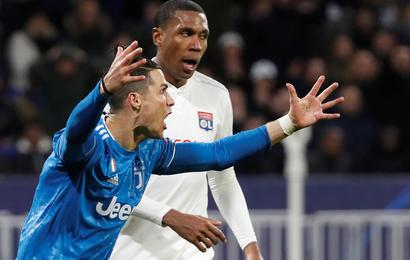 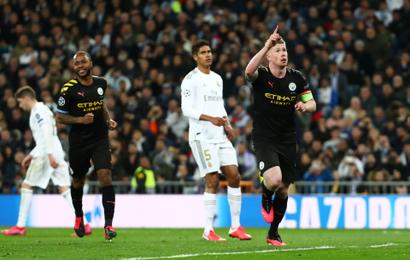 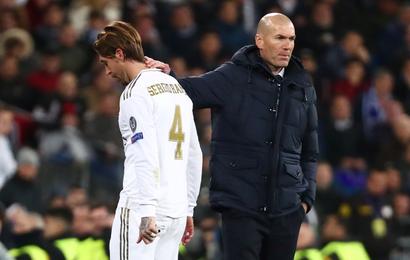 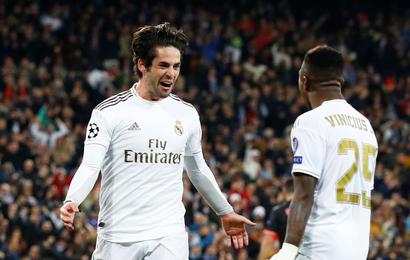 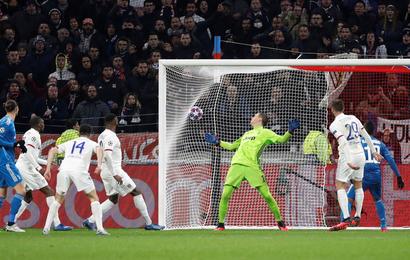