When Paris Saint-Germain made their world-record €222million move for Neymar in 2017, Barcelona were caught off-guard as the Ligue 1 giants paid the forward's release clause and left the Catalans powerless.

Barca could only sit and watch as the Brazilian made his exit, stepping from the shadow of Lionel Messi in the hope of usurping his former team-mate and Cristiano Ronaldo in the battle for the Ballon d'Or.

While things haven't exactly gone to plan for Neymar in Paris, Barca certainly appear to have learned from their mistake with respect to release clauses and the opportunity they present clubs willing to spend big.

Every player in Spanish football must have such a clause in their contract and, while they do not always come into play in a transfer, they can give clubs an automatic position of strength - or weakness.

Here, we examine the biggest release clauses in football and, although transfer fees continue to inflate, it will probably be a while before we see any of these figures matched... 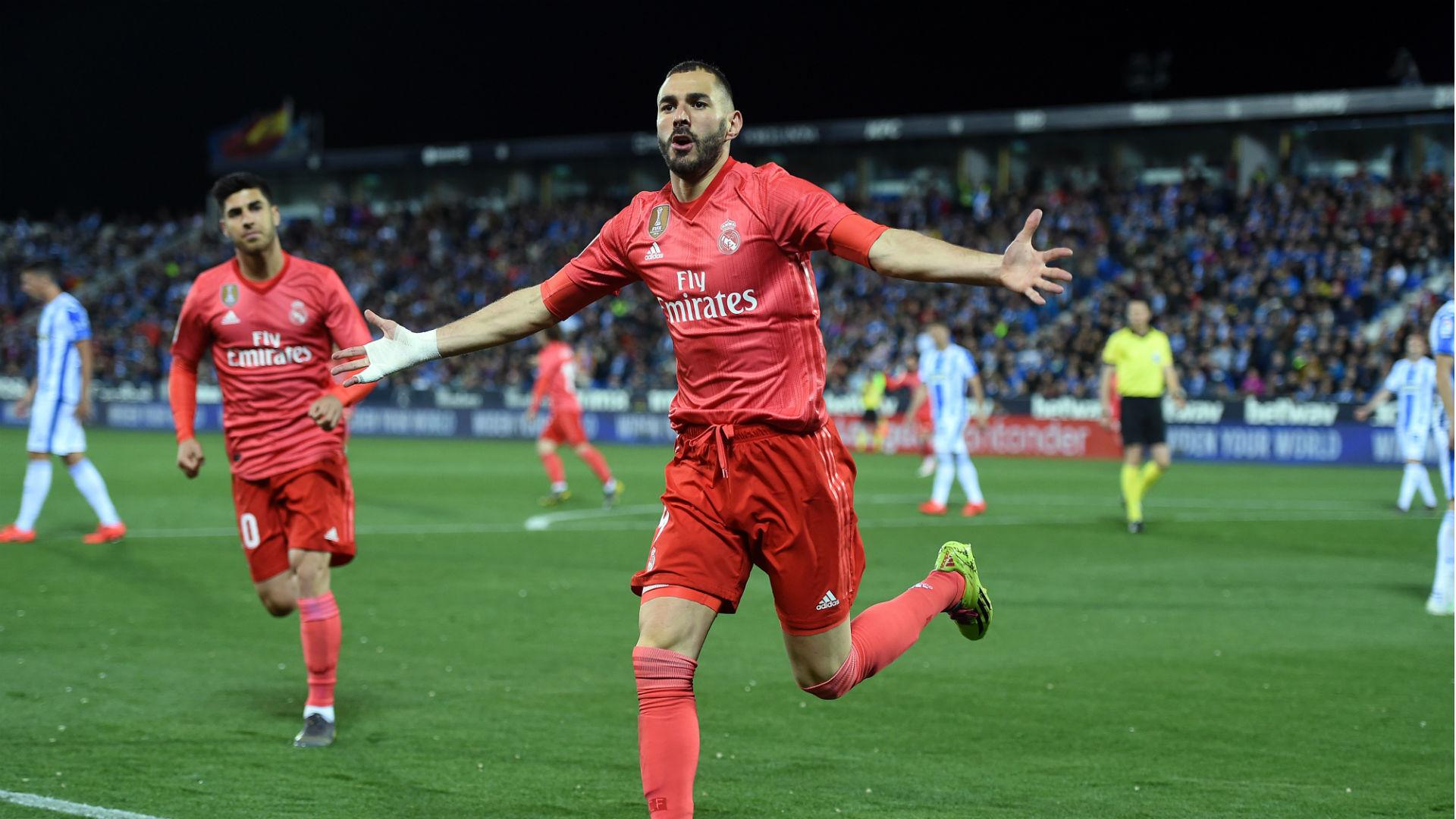 Perhaps surprisingly, no player has a bigger release clause than Benzema. Real Madrid would be able to demand up to £1bn if another club wished to attain the Frenchman's services.

Despite enjoying a solid 2018-19 season in which he scored 21 LaLiga goals, Madrid shouldn't be worried about another team triggering that monumental figure, given for a comparable figure you could buy almost any club on Earth. It has been a deal nearly two years in the making, but Griezmann is finally a Barca player.

It's been a chaotic saga, which included Atletico reporting Barca to FIFA in 2017, a narcissistic and contrived documentary that saw the Frenchman commit to Los Colchoneros last year and finally the two clubs squabbling about release clauses.

Atletico are convinced Barca and Griezmann struck a deal in March when the player's buyout figure was €200m, meaning they feel entitled to that fee rather than the €120m deposited at LaLiga headquarters on Friday.

Regardless of the outcome of that wrangle, Griezmann's Barca release clause stands at €800m, even more than Messi's. 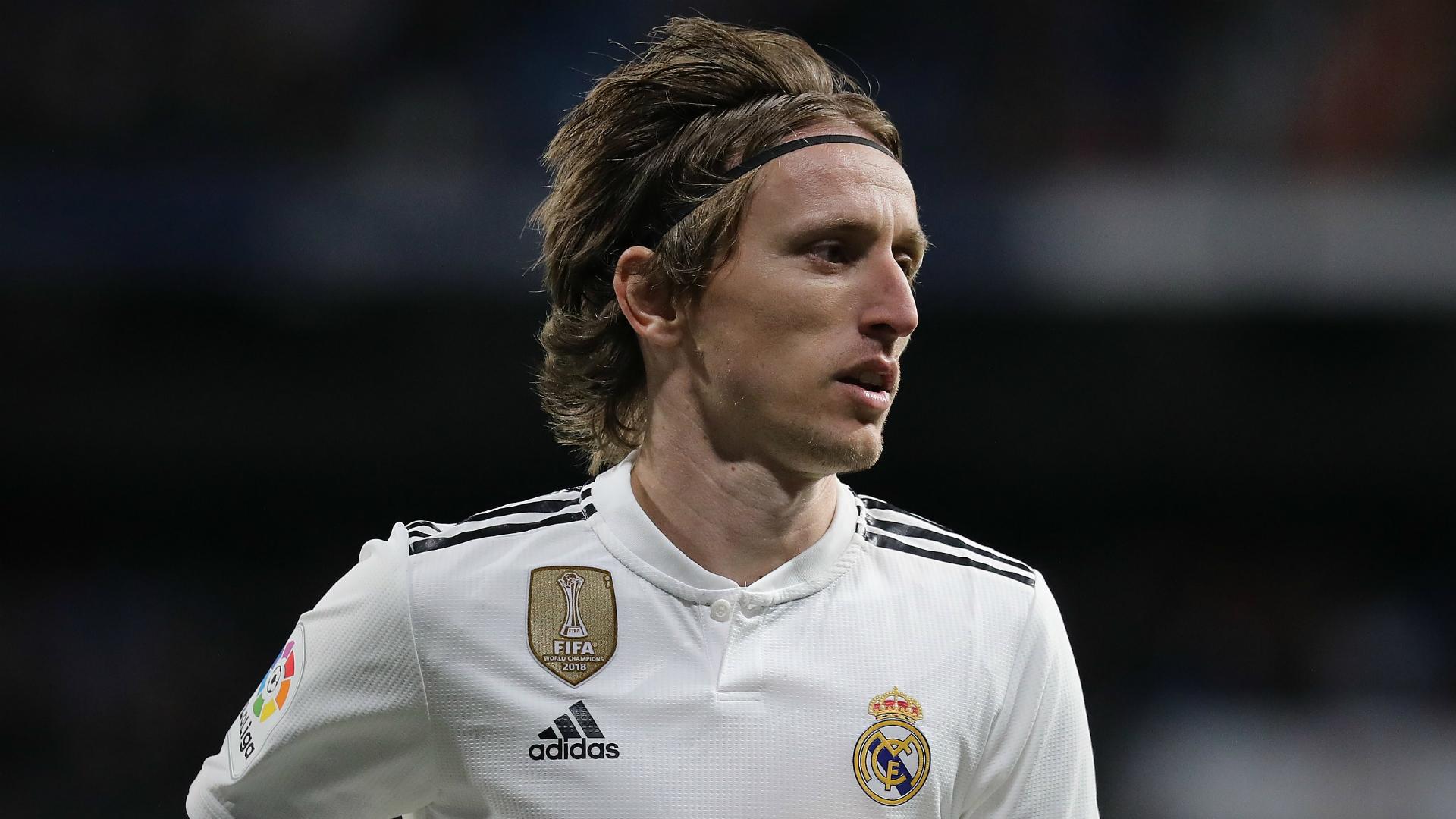 The reigning Ballon d'Or winner, Modric is the joint-second most valuable player in Madrid's squad - in terms of contractual release fees.

But curiously, the player he is tied with is Brahim, the January arrival from Manchester City. The young Spaniard featured only a handful of times in the second half of the season and there have been reports he could leave the club already.

It's fair to say it will not take €750m to lure the youngster away. When Messi entered the final year of his Barca contract in July 2017, the club remained publicly very calm about the prospect of him leaving on a Bosman deal at the end of the 2017-18 season.

Perhaps it was never really in doubt, as they did eventually tie him down in November 2017, but in the months afterwards there were murmurings that Real Madrid had been keeping tabs on the situation.

But Barca managed to insert a €700m release clause into Messi's deal. It might not be on the same level as Benzema's, but it should be enough to deter bidders, while the same can be said of three of Madrid's brightest young stars Isco, Marco Asensio and Vinicius Junior, who have identical figures in their contracts. In the two years since Neymar left for PSG, Barca have tied Pique, Sergi Roberto and Busquets all down to new contracts with massive €500m release clauses.

But three Real Madrid players already had clauses for the same amount in their contracts, highlighting that Los Blancos have been rather more prepared than Barca for the situation that arose with Neymar's departure.

Bale - once the world's most expensive player - is among them, with Kroos and Ceballos also boasting hefty buyout clauses at half a billion Euros. 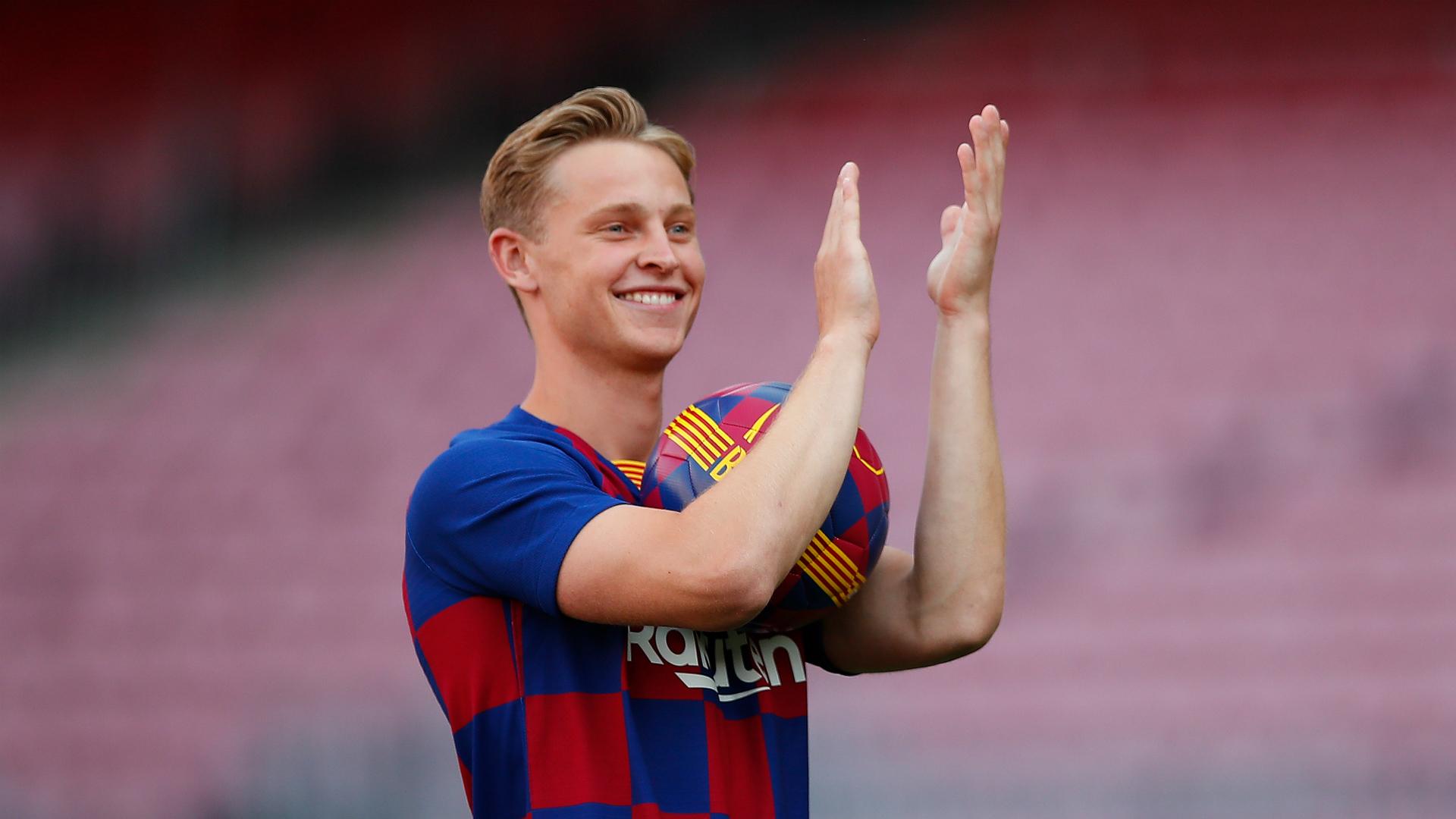 Dembele and Coutinho are living proof of Barca's determination not to get caught off-guard ever again like they did with Neymar.

Signed for €105m and €160m, respectively, the pair are two of Barca's three most expensive purchases ever.

Granted, €400m is the smallest in this list, but Barca can feel safe in the knowledge that - at least for the time being - they are fairly well protected from unwanted advances.

However, neither has truly set LaLiga alight since joining the club, so Barca would be unlikely to demand the full release clause of either player at this point.

It remains to be seen how De Jong settles at the club, but Arthur has been a big hit in his one season.