New Barcelona signing Paulinho insists he can fit into the team's style of play following his move from Guangzhou Evergrande Taobao.

The Brazil international agreed a four-year contract after Barca activated his €40 million release clause to bring him back to Europe.

Doubts have been raised about the combative midfielder's suitability to Barca's system, but Paulinho is determined to prove his critics wrong.

🔊 Paulinho: "It's a very satisfying moment. The dream I have been looking for has come true. I will give everything" #FCBlive pic.twitter.com/IR3ke07FL1

"I'm certain I can fit in at Barca and prove that all the effort they made to get me here was worth it," he said at his official presentation at Camp Nou.

"I know Barca have their own style and DNA but I think I can play here.

"I will play where I need to and see what opportunities I have. My intention is to help the team to win trophies." 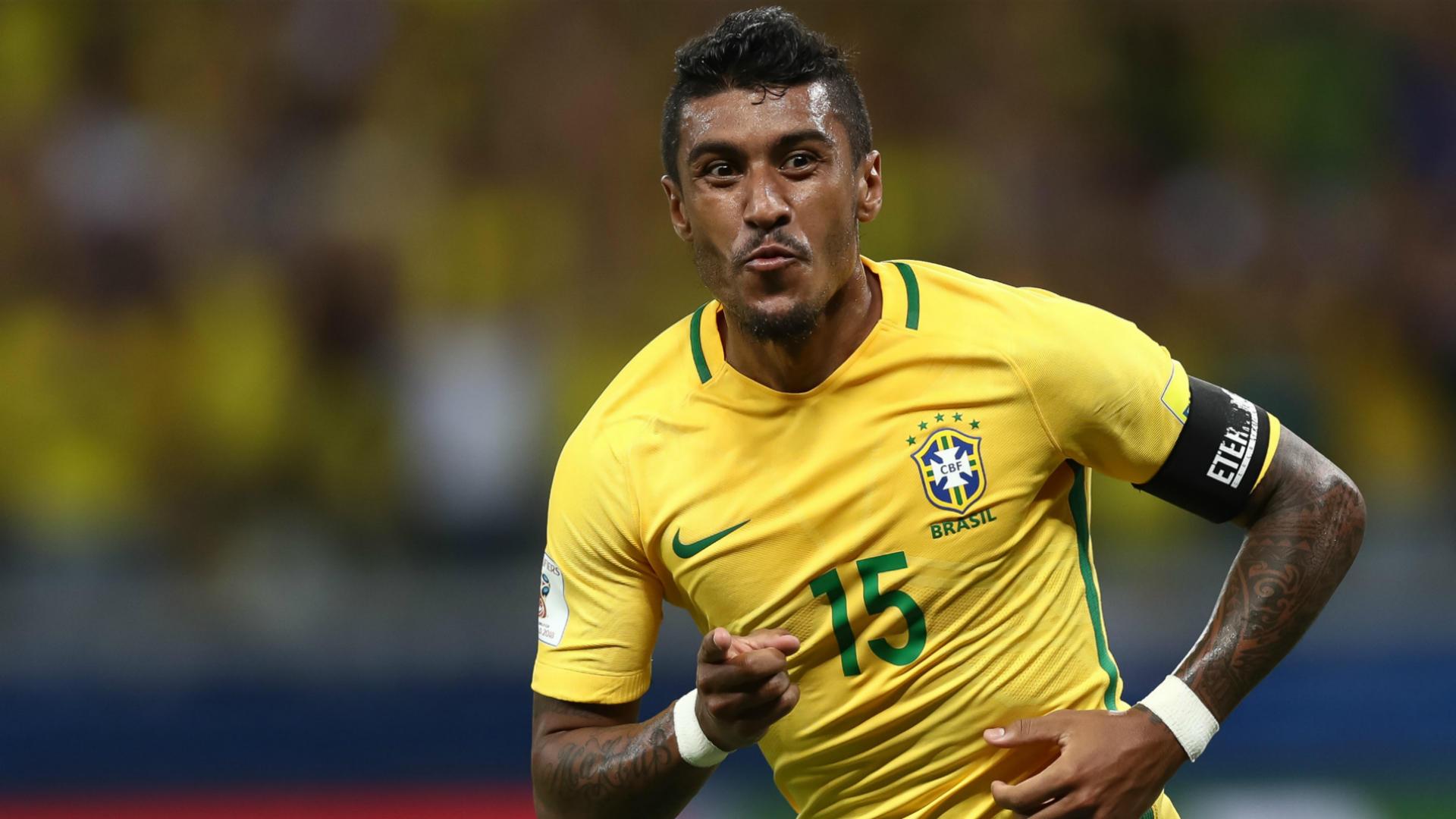 Paulinho won six major trophies with Guangzhou, including the 2015 AFC Champions League after leaving Tottenham in June of that year.

The 29-year-old says he regained his self-belief during his spell in China and has realised a dream by joining Barca.

"In my second season at Tottenham, things didn't go as I wanted but I accepted the offer from Chinese football and there I recovered my confidence and I won titles," he said.

"Barca are Barca and I don't think you can say no to them. To play here is to realise a dream."

Next Neymar Money Would Fund Us For Fifteen Years Insis
Read