Roma have criticised an Italian newspaper for previewing their upcoming Serie A game against Inter with a "Black Friday" headline between images of Romelu Lukaku and Chris Smalling.

Corriere dello Sport dedicated its front page to the contest between two of Italy's form teams, but their headline choice has attracted widespread criticism.

Fonseca: "The Corriere dello Sport headline? I don't think it's a good choice of words. We need to be more aware when we talk about issues related to racism - we need to be more considerate."
#ASRoma #InterRoma

"Black Friday", a term used to describe the first Friday after Thanksgiving in the United States when retail sales mark the start of the Christmas shopping period, saw the publication focus on the reunion of former Manchester United team-mates Smalling and Lukaku, both of whom are black.

Roma – who Smalling is playing for on loan – brought the headline to the attention of their followers on Twitter, posting a screenshot of the offending front page and suggesting "not a single soul" would find Corriere's editorial decision to be appropriate.

Inter striker Lukaku and Smalling have been leading stars for their respective teams this season, but the headline is the latest in a series of incidents to have blighted Italian football this season.

Not a single soul:

Belgium international Lukaku, who is of Congolese descent, was subjected to racist abuse by Cagliari fans in September.

Milan's Franck Kessie was targeted for similar abuse at Hellas Verona later that month, before Smalling called for stronger punishments for racism in October.

Last month Brescia's Mario Balotelli reacted to monkey chants away to Verona by kicking a ball into the stands, while in an unrelated incident the club's president Massimo Cellino was criticised for racially insensitive comments about the Italy striker.

In relation to Balotelli being dropped from the first team, Cellino said: "What can I say? That he's black and he's working to whiten himself but he has great difficulties in this."

A statement from Brescia said the remarks were "clearly a joke said as a paradox" and a "clearly misunderstood... attempt to downplay an excessive media exposure and aimed at protecting the player". 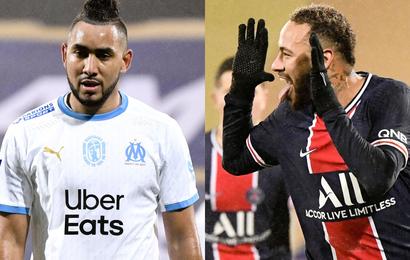 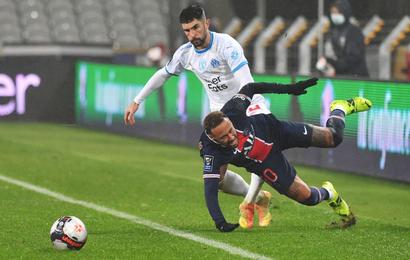 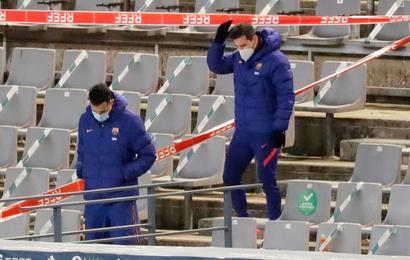