Modric emerged as Inter's primary transfer target following the World Cup in Russia, where the Croatia captain won the Golden Ball, but the Serie A side were unable to lure him from Madrid.

Inter are set to be active when the window reopens in January but Ausilio said Modric will not be among the players the club look to bring in.

"We already have a strong squad. Now we are scouting, we are watching a lot of matches and we did well," Ausilio told Sky Italia.

"I'm convinced that after having viewed these players we can be ready to add what is needed.

"Modric is impossible in January, but we know where to look. The most important thing for the next window will be quality."

Meanwhile, Ausilio confirmed Inter are in talks with captain Mauro Icardi over a new contract.

Icardi scored 29 Serie A goals last term as Inter secured a return to the Champions League, and the Argentina international has netted five in his last five appearances across all competitions this term.

The 25-year-old's deal expires in June 2021, but Ausilio – who also announced that Marcelo Brozovic is close to agreeing a new contract – has revealed talks are underway regarding fresh terms.

However, Ausilio affirmed that Inter are in no rush to pin their star man down.

"Icardi's renewal? We are working on it, we aren't hiding that fact," Ausilio told Sky Italia.  "We saw each other and talked, we aren't in a rush."

Inter face city rivals AC Milan when Serie A returns after the international break at San Siro on October 21.

Next Kalinic: "Crazy" Gattuso Will Be A Success
Read 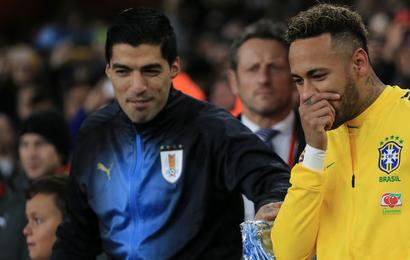 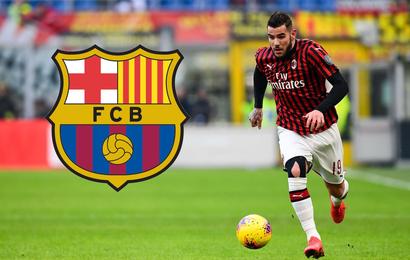 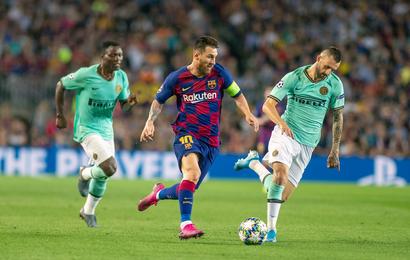