Having a fully fit squad would be seen as a benefit for most coaches, but Real Madrid boss Zinedine Zidane says it has left him "f*****".

Madrid face Villarreal in their last LaLiga game on Sunday before taking on Liverpool in the Champions League final next Saturday.

Cristiano Ronaldo resumed full team training on Tuesday, along with full-back Dani Carvajal, leaving Zidane with a full complement of 24 players – something he concedes is causing him problems.

"Sorry, but I can't find a better word, because there are players that will stay in Madrid and not come with us for the last two games. That's the hardest part for me."

⚽🌱👍 A full squad for Zidane during the first training session of the week at #RMCity | #HalaMadrid pic.twitter.com/rMVRRn1Nyn

Speaking at his pre-match press conference, Zidane denied that the clash against Villarreal was a dress rehearsal for the mouth-watering tie against Jurgen Klopp's side in Kiev.

"Villarreal play out from the back, that's not how Liverpool play.

"It's crucial for us to play a good game, the last one in preparation for the final. Then we've got a week to get ready for that game, working on all the details. They're two very different teams." 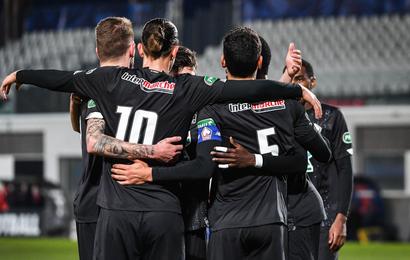 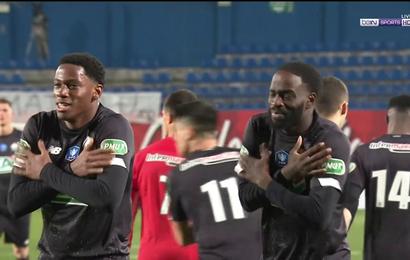 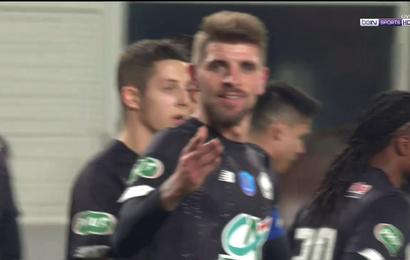 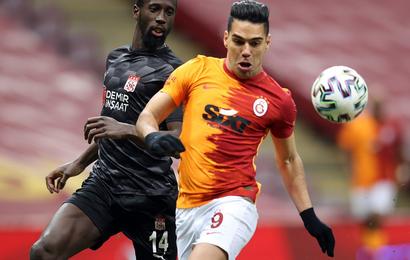 Galatasaray And Sivasspor Settle For A Point 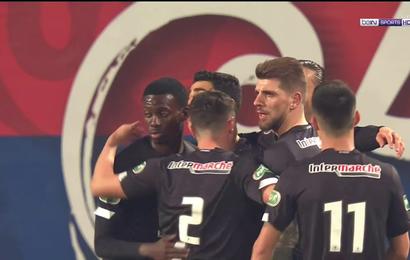