Newcastle United manager Rafael Benitez is eager to gain a clear picture of the spending power at his disposal in January as the Magpies slide closer to the relegation zone.

The result soured what might have been a celebratory atmosphere, with Amanda Staveley's firm PCP Partners reportedly close to agreeing a takeover deal with owner Mike Ashley.

Benitez says he needs to learn soon the extent of any additional investment.

"As soon as possible, but I do not know when [I will find out]," the Spaniard told the BBC.

"We have the money from the summer window. I think we have some money, but I need to know how much."

Benitez, who conceded Jonjo Shelvey deserved his stoppage-time dismissal for a second yellow, felt his team created enough chances to lead at half-time.

However, Everton boss Sam Allardyce pointed to the Toffees' newfound resilience as key to a third win in four under his management.

"Their determination and drive has given us the opportunity to win a game 1-0," Allardyce said of his players.

"I am a little baffled at how Everton conceded so many goals before I got here.

"We are up to 22 points so we are pushing our way into the top half and it all comes from a good solid defensive base." 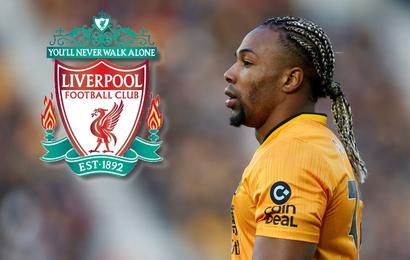 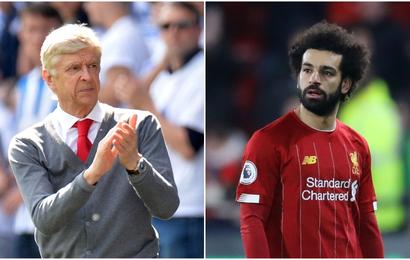 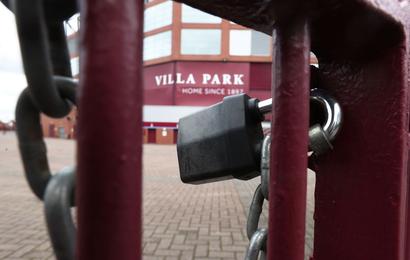 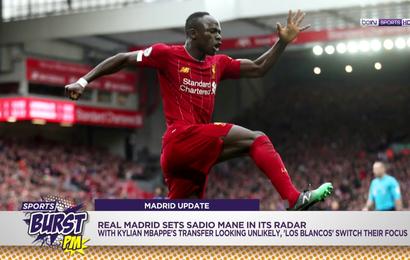 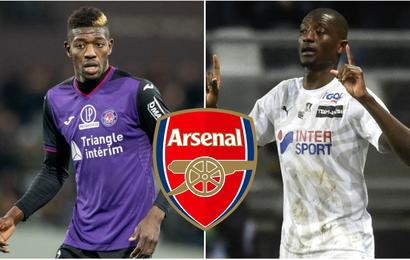